Walter White and Jesse Pinkman are continuing to work as meth-cooks for ruthless criminal Gus Fring, but they are now at loggerheads. As both sides try to find a way to get on top so they no longer need the other and can eliminate them, Walter also continues to draw his ex-wife Skyler deeper into his schemes. 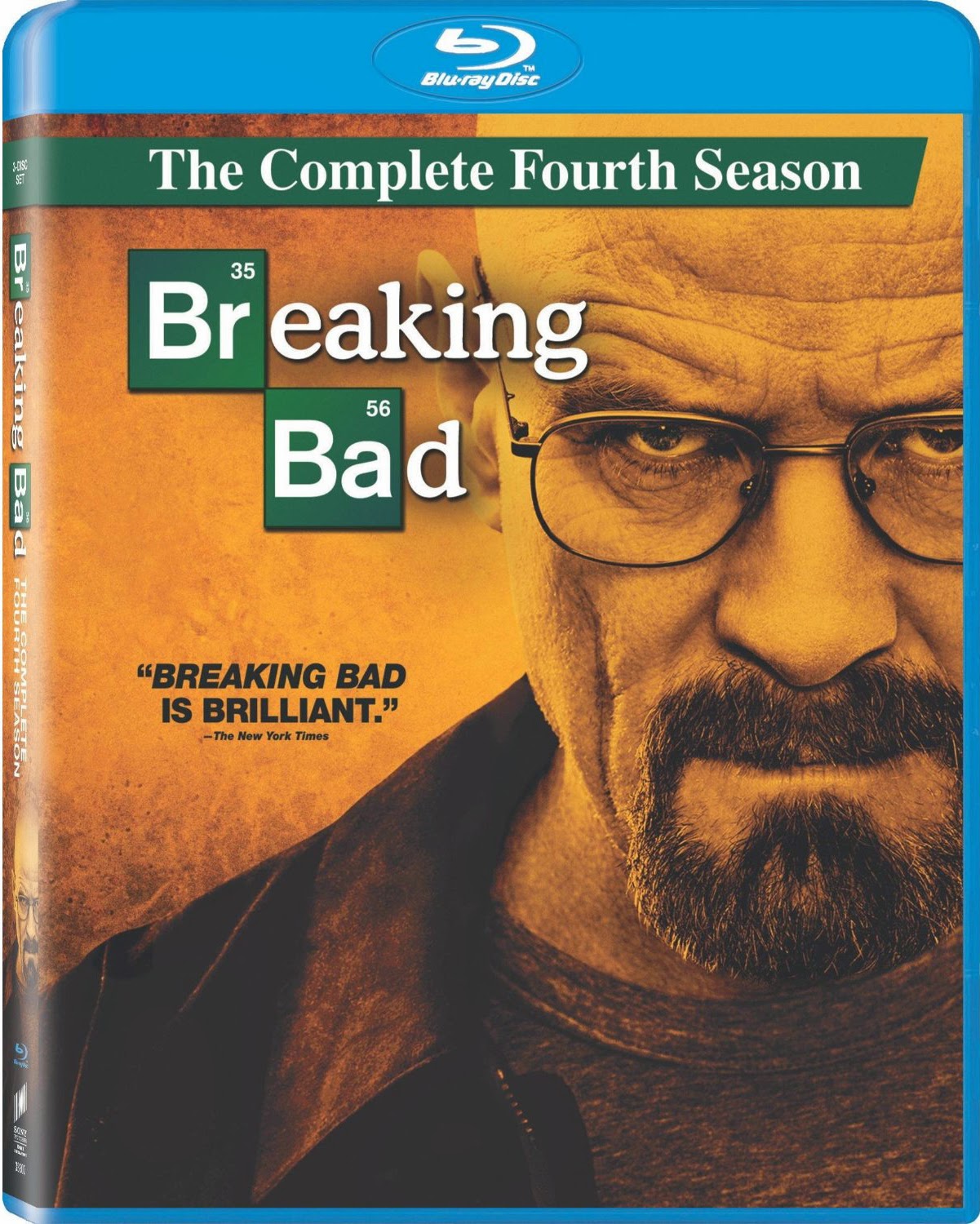 The fourth season of Breaking Bad is arguably the one where it goes from being consistently excellent to staking a claim to the "Best Show on TV" title. Up until now the show has painted Walter White in - at least somewhat - sympathetic terms. White wants what is best for his family and has made occasionally ruthless decisions to back that up in self-defence, or when the alternative is the death of his family or Jesse. White has certainly been on moral slide (especially given his inaction in the Season 2 finale that led to a death) but he hasn't wholly moved past redemption. This changes dramatically in the fourth season, with White now pitted against a man far more ruthless and cunning than himself. This forces White to up his game, to close off his emotions and do whatever it takes to survive and to win.

By this point, it has become redundant to say that the actors are all spectacular, that the writing is tight, the dialogue quotable and the music choices all very strong. The show does have some near-vanishing weaknesses that continue: the tendency to completely drop story elements until they are needed and then bring them back abruptly later on is mildly grating. Remember Walter Jr.'s crowdfunding scheme which Saul co-opts as a money laundering operation? The writers don't, then do, then don't again. The writers also continue to be forever on the verge of giving Marie something to do and then pull back, so for most of the season (and indeed the show) she's just hanging around. Her interaction with Hank in the opening part of the season seems to be setting up a more interesting relationship between them and then goes nowhere.

To find even these criticisms some serious reaching is required. What the show does do brilliantly in its fourth year is finding ways of putting Gus and Walter at loggerheads and showing Walter 'level up' in villainy as he attempts to take on Gus at his own game. The establishing of Gus's own backstory in the episodes Hermanos and Salud (showing that Gus went through a similar process with his own nemesis, Don Eladio) cleverly adds depth to the character as well. The season then culminates in a three-episode run that is wall-to-wall tension, action and drama and ends on a note-perfect moment.

What is also well done is how Jesse becomes a pawn between Gus and Walter, with Gus discovering how to build up Jesse's confidence as a watch of stealing away his loyalty. Walter is forced into some pretty breathtaking and ruthless actions to get that loyalty back, and it's this relationship (sold by the actors with total conviction) that forms the backbone of the season.


The fourth season of Breaking Bad (*****) is the best to date and is the show at the very top of its game. It is available now as part of the Breaking Bad Complete Collection in the UK (DVD, Blu-Ray) and USA (DVD, Blu-Ray).
Posted by Adam Whitehead at 14:42