Creative Assembly have inadvertently confirmed that their next PC strategy game will be based on the Warhammer fantasy property by Games Workshop. 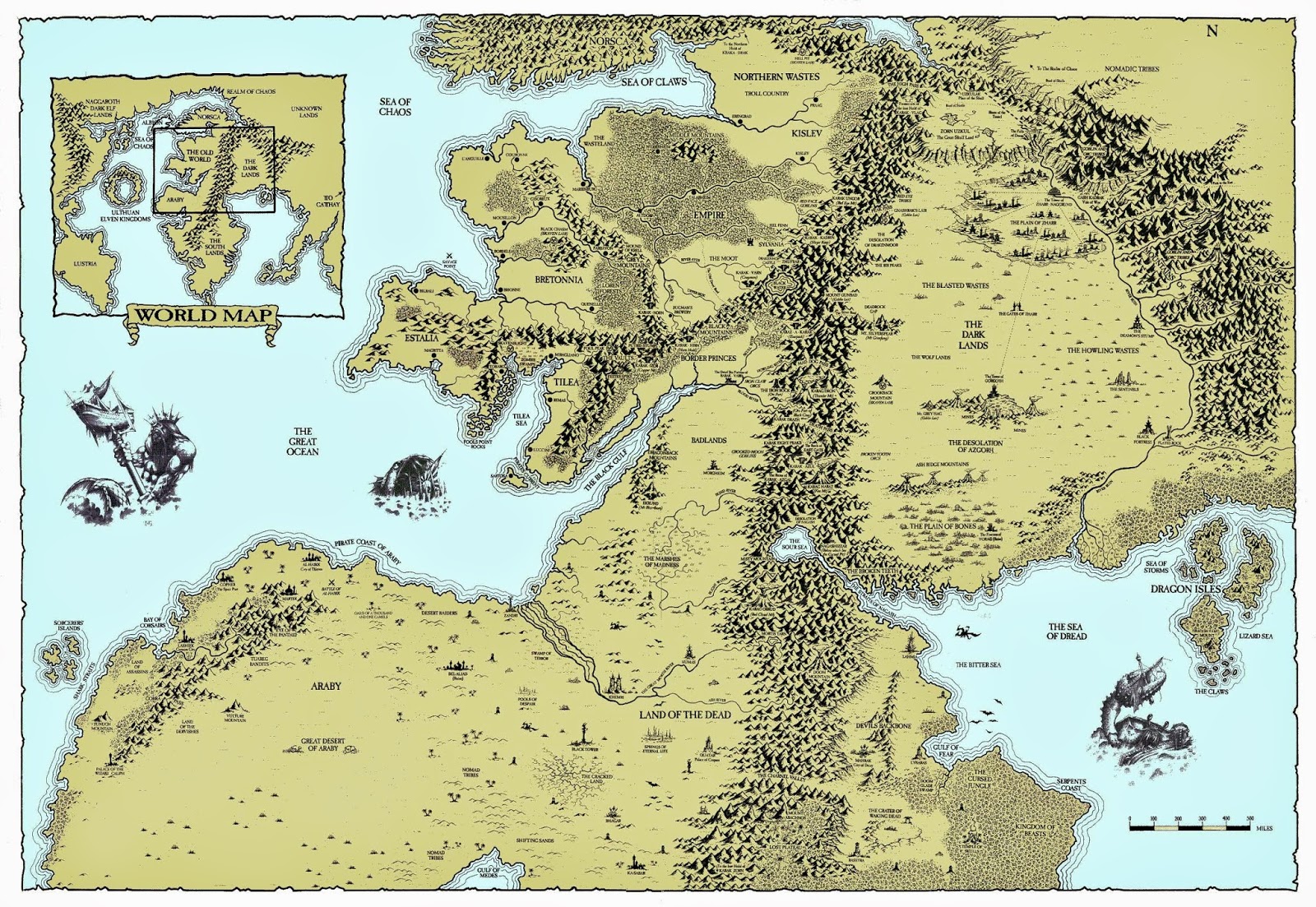 Expect the game to be set on a variant of this campaign map.


Strong rumours had been supporting this for a while, but the news was confirmed in CA's own Total War artbook, due out next week. Early review copies went out with the spoiling text still included, rather daftly. CA are owned by Sega who recently secured a Warhammer licence from Games Workshop. The licence is also expected to allow Sega's other strategy studio, Relic, to resume work on their Dawn of War III Warhammer 40,000 project which was put on hold several years ago when the previous licence-holders, THQ, went bust.

It is unclear if the new game will be called Total Warhammer, Total War: Warhammer or Total Hammer: War, which would clearly be best (apart from Total Waaagh!, of course). The game will probably involve men and possibly elves and dwarves smacking orks and rat-men and daemons in the face with metal objects, possibly magic. It's a bit of a departure for the Total War series, which through seven major titles in fourteen years has always been based firmly on real historical events. The move may have been inspired by Call of Warhammer, a very popular mod available for Medieval II: Total War.

War: Total Hammer Warhammer will likely be released in late 2016, based on the release and development times of the previous games in the series.
Posted by Adam Whitehead at 22:48