J. Michael Straczynski, the acclaimed creator-writer of Babylon 5 amongst many other projects, has been tapped to write Spike TV's adaptation of Kim Stanley Robinson's Mars Trilogy. 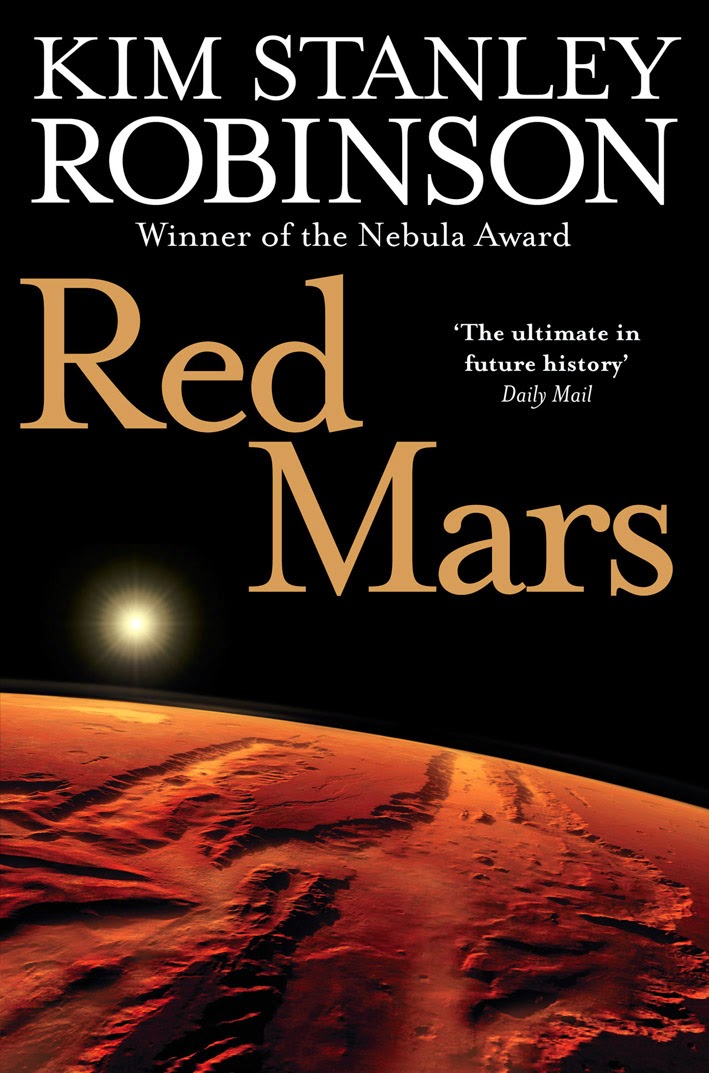 This is an interesting match. The Mars novels came out at the same time Babylon 5 was starting, and it feels like Straczynski may have tapped them for some inspiration, particularly with the subplot about terrorists on Mars fighting for independence. B5 showed that JMS 'got' Mars, even in the brief parts of the series set there, so if he can bring that same touch to this project that should be great for the atmosphere and visuals.

How much of Robinson's incredibly slow-burning narrative will remain intact or be sacrificed at the altar of action and more compressed character development remains to be seen, but Straczynski is a reasonably confident pair of hands to put the project in.
Posted by Adam Whitehead at 23:25

I'm very excited by this. I love his work. Though I wonder what this means for the supposed Babylon 5 reboot/reimagining and the future of Sense8.