Obsidian have confirmed that their computer RPG Pillars of Eternity will be released on 26 March. The fantasy game, a spiritual successor to classic Infinity Engine RPGs like Baldur's Gate and Planescape: Torment, was partly funded through Kickstarter just over two years ago. 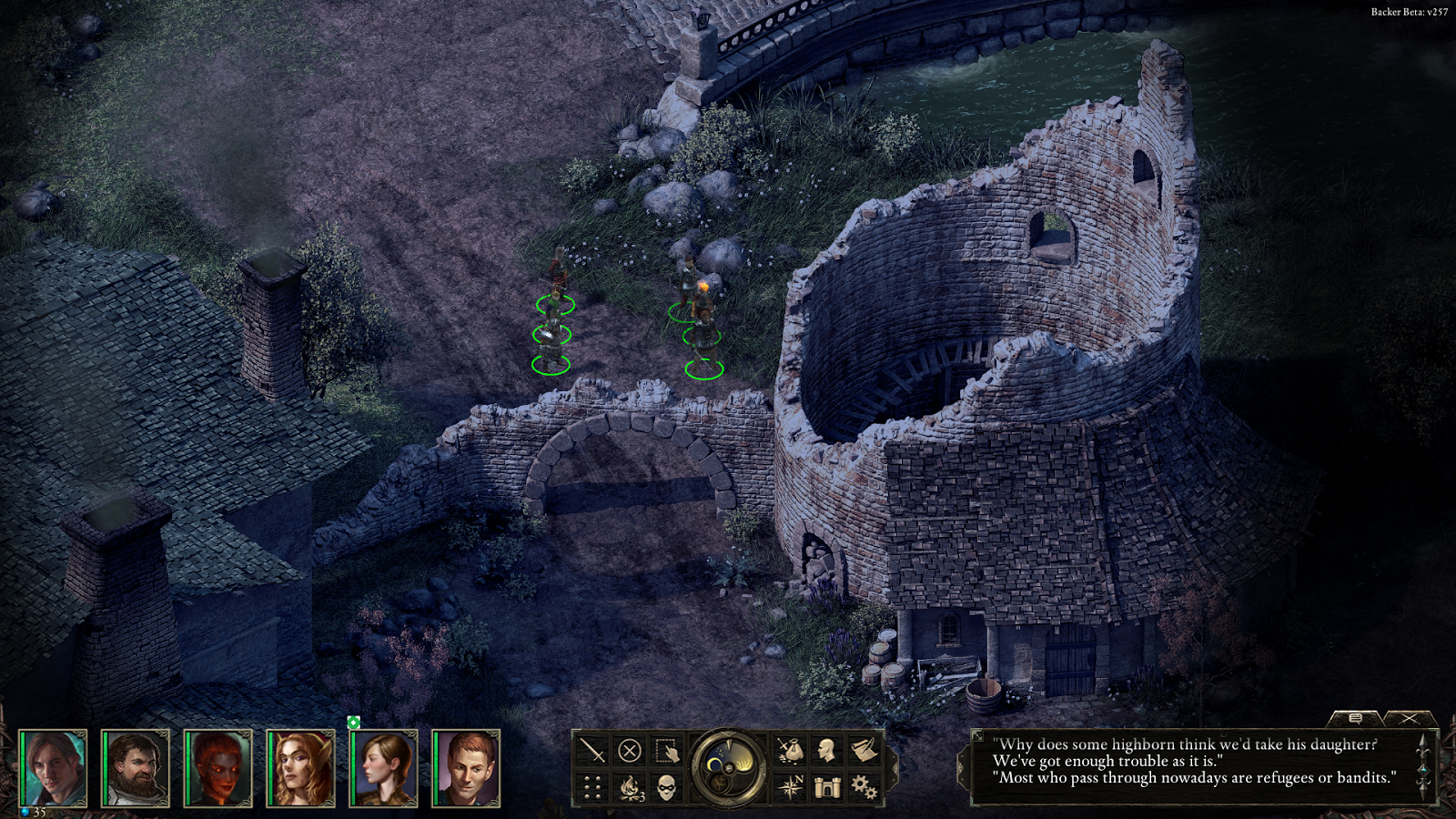 In addition, the PC version of Grand Theft Auto V has been delayed to 24 March. Rockstar, still smarting from the poor conversion of GTA4 back in 2008, has assigned the same team responsible for the excellent PC port of Max Payne 3 and has given them some extra time to polish the release. The PC version will be mostly the same as the recent PS4 and XB1 versions, complete with first-person mode, but will come with an added video playback editor and vastly superior graphics, with resolutions available up to 4K. The modding community is also getting ready to let rip on the game after it arrives.
Posted by Adam Whitehead at 22:32