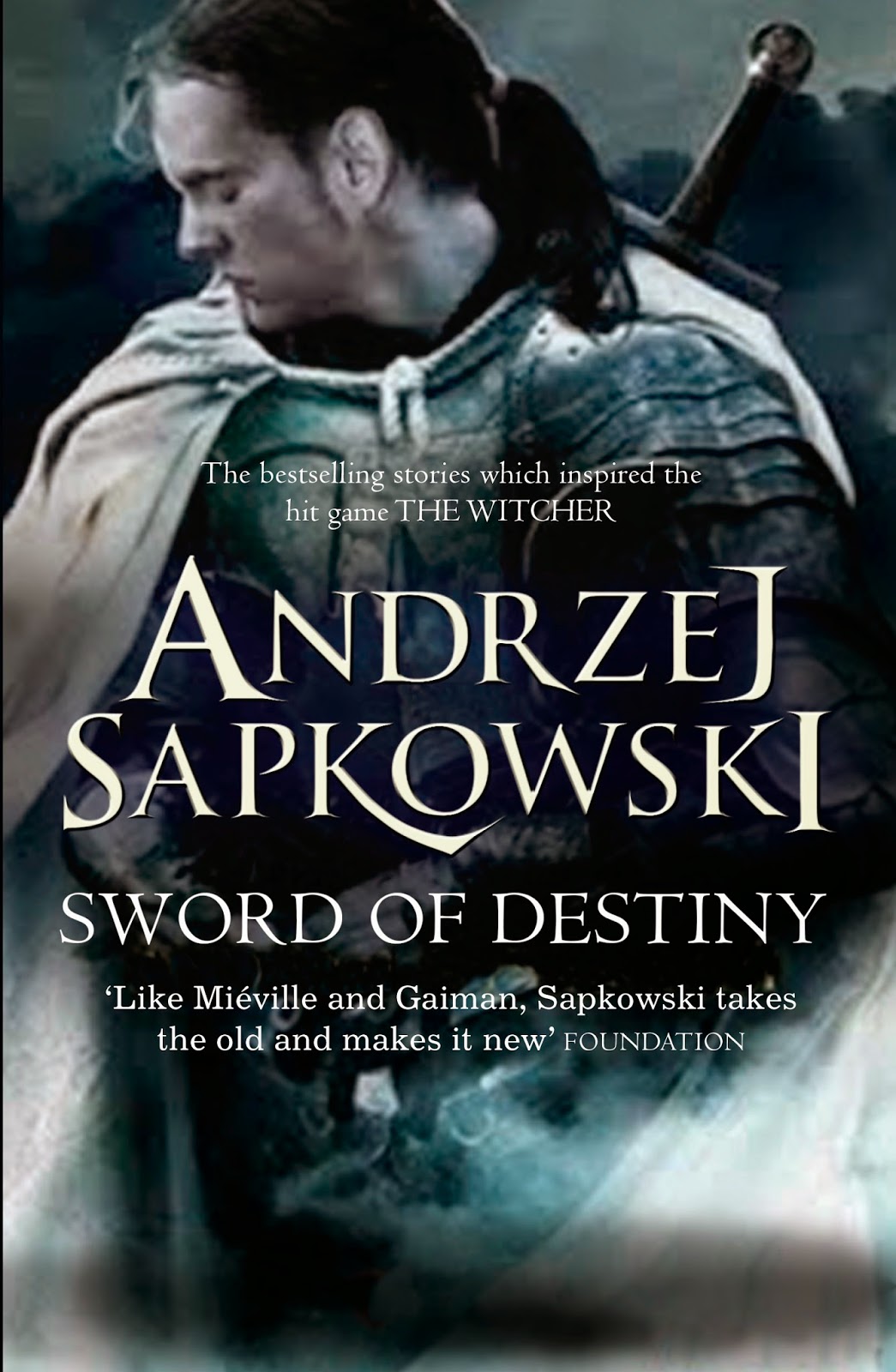 Gollancz started the process of releasing the books by publishing The Last Wish way back in 2007. They then, slightly oddly, jumped forwards to the third book (and the first volume in the informal five-volume series that forms the core of the franchise), Blood of Elves, published in 2008. There was then a five-year wait whilst complex rights issues were thrashed out before the series resumed, with a new translator, with Time of Contempt in 2013. Baptism of Fire followed last year.

The new releases will commence in May with the release of Sword of Destiny, the original second book in the saga. A linked collection of short stories, Sword of Destiny sets up the five-volume main saga and many cite it as required reading. The final two novels in the main saga will follow, with The Swallow's Tower out in 2016 and Lady of the Lake to follow in 2017. At the moment it appears that the recently-published prequel novel Season of Storms is not included in the deal.

Sword of Destiny will be launched alongside The Witcher 3: Wild Hunt, the forthcoming, eagerly-awaited third computer roleplaying game in the series. The Witcher (2007) and The Witcher 2: Assassin of Kings (2011) have sold over 8 million copies between them and brought the original books to a much bigger audience.
Posted by Adam Whitehead at 18:13

Great news! It was a big bummer when I saw that only part of the books were available in English...