1956. William Masters is a doctor working at Washington University in St. Louis, Missouri. Masters is a brilliant researcher in the field of fertility but is also working on a more pioneering project: the first-ever detailed study of the biology of human sexuality. With his superiors scandalised by the project, Masters recruits singer-turned-secretary Virginia Johnson to assist him. 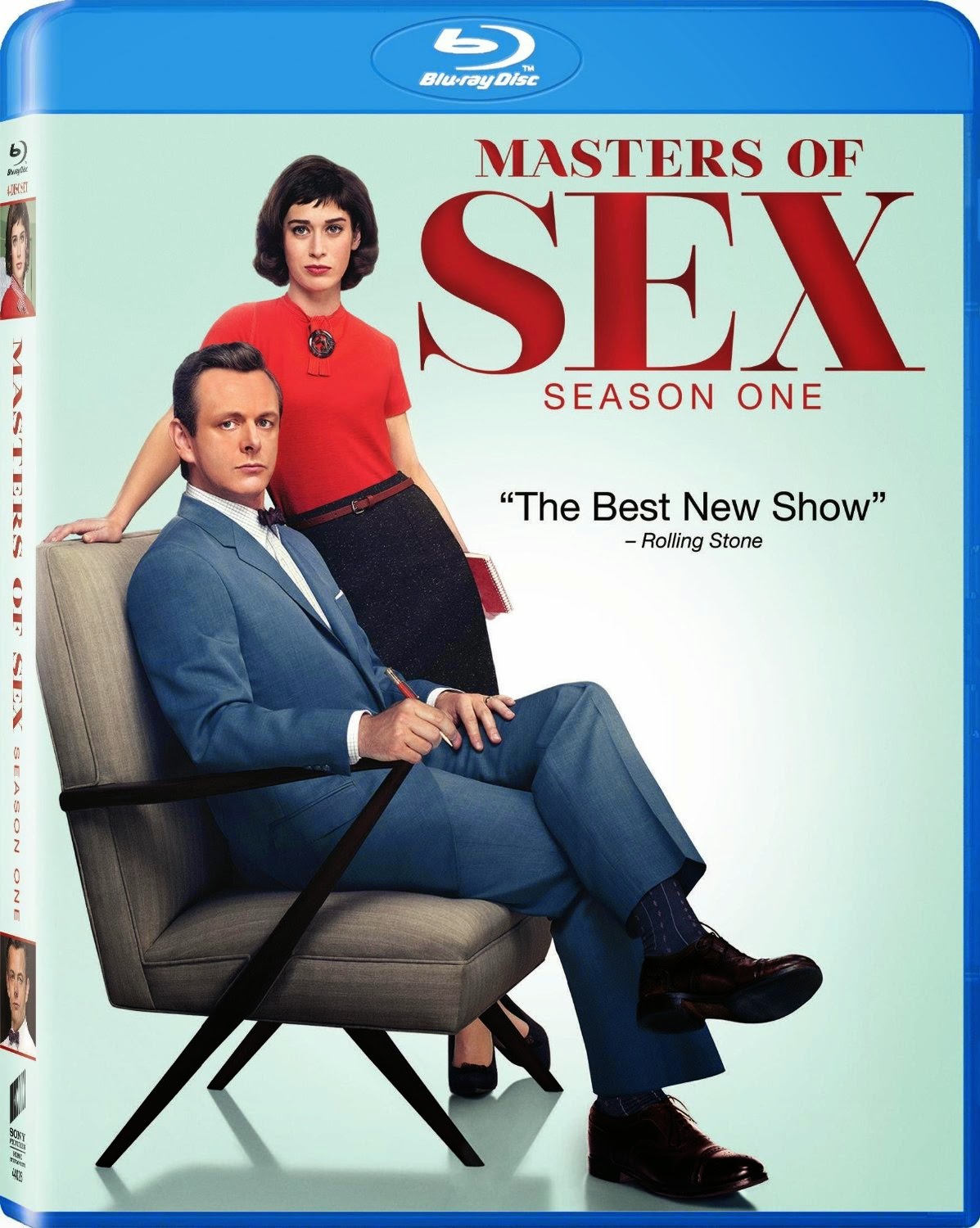 Masters of Sex is a show based around an interesting, but surely limited, premise: what happened when the first American doctor tried to investigate the real biological processes involved during sex? Given this was the mid-1950s when homosexuality was still illegal, censors had a big problem with Elvis Presley's hips and society was dumbfounded when a woman expressed a desire to have a career, the answer is scandal, outrage and secrecy. It took a full decade for Masters and Johnson to finally publish their findings in the more liberal and free-swingin' 1960s, as they waited for society to catch up to the point where it could handle the facts their study revealed.

As the show starts that's a far bit off in the future. Instead, it initially comes across as a sexier version of Mad Men, with the furnishings, fashions and cars of the 1950s recreated with impeccable precision and the mores and limitations of society of the time evoked and then cast down thanks to the freedom of cable television, namely nudity and sex. You may have gathered from the premise that there's a lot flesh on display in this series and this is the case, although probably nowhere near as much as some were expecting. Masters of Sex is a show about sex and desire, but it's even more about the impact it has on people, its use as a motivation or goal and the hypocrisises of a society that is both defined by it but also likes to pretend it doesn't exist.

These complexities are realised fully by the actors. We already knew that Michael Sheen was one of the best actors of his generation, but just in case there was any doubt he completely knocks it out of the park in his portrayal of Masters. Masters is a buttoned-up figure who is a lot more complex and conflicted than it first appears. He proclaims his belief that sex is a purely biological process with scientific processes behind it and that love and emotion does not necessarily play a role, but he then expresses disgust with the notion of homosexuality (something the triggers some later self-analysis) and develops problems separating his own feelings from the work. He has a difficult relationship with his wife Libby (a soulful performance by Caitlin Fitzgerald), being cold and distant despite her warmth and attentiveness, but develops an interest in Virgina when she earns his respect through applying herself to the study in a serious manner. Sheen does sterling work throughout the series, making Masters constantly sympathetic and understandable even when he's acting like an insensitive fool (which is about two-thirds of the time).

Playing against him and more than holding her own is Lizzy Caplan. Caplan has been building up a good body of work in supporting roles in various projects over the last decade or so, but Masters of Sex is finally the big break-out role she was waiting for. Virginia Johnson is a modern woman trapped in the wrong time period: a young woman forced by circumstance (separating from her boorish, unreliable boyfriend and the father of her two children) and will into developing a career of her own at a time when this was extremely rare. Johnson's role is contrasted against that of Dr. DePaul (Julianne Nicholson), a woman who has made it in the male-dominated world of medicine but only at the expense of having any kind of family life and still struggles to get respect or her projects funded. Initially the two women develop an adversarial relationship, but later on find themselves joining forces, united in their exasperation of the world.

A galaxy of fine supporting actors prop up the central cast. Beau Bridges is the sort of actor you call on to appear as an avuncular authority figure, which he does well here as the university provost and Masters's mentor, but the writers then make him a closeted gay man struggling with his identity and with his relationship with his wife and daughter. It's a more angsty role than it first appears and Bridges plays it to the hilt, seemingly enjoying stretching his range. Allison Janney gives a terrific performance as his wife, who is initially horrified at discovering her husband's infidelity but then feels liberated by it to pursue her own life.

Masters of Sex (*****) is a clever show, exploring gender issues, social mores and how people are defined by their desires through the central premise. It's deftly-characterised and filmed with real attention to period detail. It's also extremely funny at times, gut-wrenchingly tragic at others and always fascinating to watch. It also ties with Game of Thrones for the best title sequence currently on television. It's available on DVD (UK, USA) and Blu-Ray (USA only, for some reason) now.
Posted by Adam Whitehead at 00:06

Email ThisBlogThis!Share to TwitterShare to FacebookShare to Pinterest
Labels: masters of sex, showtime