Hodder & Stoughton have released the new maps which will adorn the UK editions of The Heart of What Was Lost, as well as their cover art and that of the new editions of Memory, Sorrow and Thorn they will be releasing shortly. 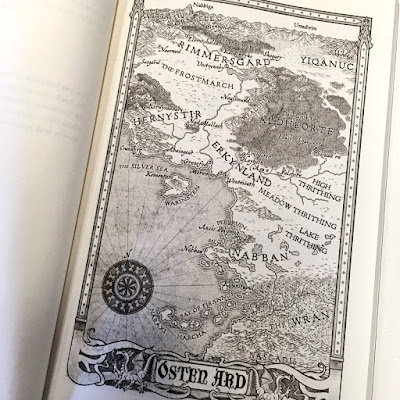 The Heart of What Was Lost will be published on 3 January 2017. It is a short (150-page) novel set between the end of To Green Angel Tower proper and the epilogue set several years later. 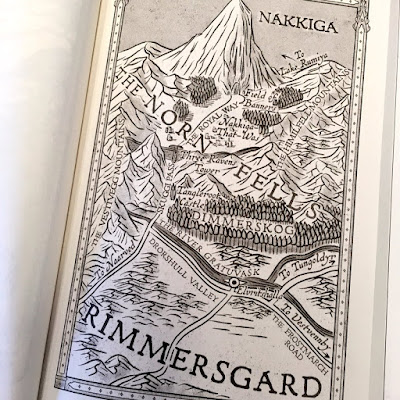 Presumably these maps will also appear in The Witchwood Crown, the first novel in The Last King of Osten Ard, which will be published on 4 April 2017. A much longer novel (650+ pages), The Witchwood Crown picks up the story of King Simon thirty years after the events of Memory, Sorrow and Thorn. 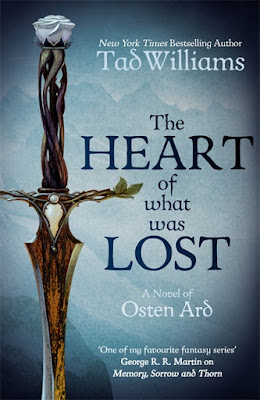 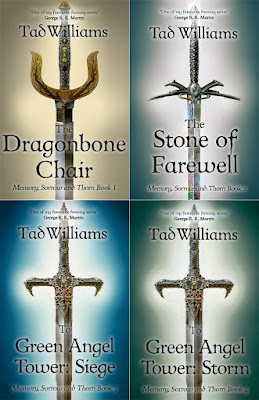 Email ThisBlogThis!Share to TwitterShare to FacebookShare to Pinterest
Labels: maps, tad williams, the heart of what was lost