10 Years of The Wertzone: Stats

Monday marks the 10th anniversary of The Wertzone. I know, where does the time go? Well, into the past, of course, thanks to the energy-sapping effects of universal entropy. Maybe that should have been a rhetorical question.

Anyway, the anniversary is on Monday but I probably won't get much of a chance to post on that day. So today and tomorrow I'll be throwing out some articles related to the occasion.

In the meantime, here's some pointless stats to muse over: 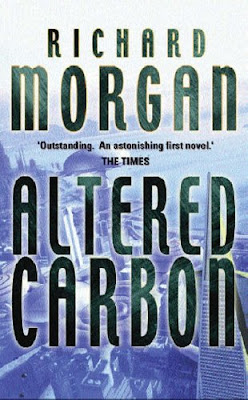 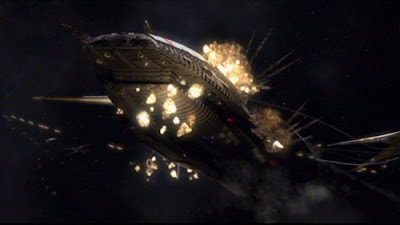 Congratulations! I appreciate all the hard work you put into this. Entropy be damned!

Thanks so much for all of the hard work you do. You certainly seem to enjoy it but we are all the lucky recipients of your insights and knowledge. Here's to 10 more years and many more !!

Congratulations. As a reader of yours since first reading your book reviews on Wotmania, I just want to say thank you so very much. If not for you I would not have been introduced to so many wonderful books, games, and even movies. You do truly important work here. Thank you, I hope to still be here reading your blog in another 10 years!

Congratulations! I've been reading your blog for many, many years, and it continues to be one I keep up with and return to. Here's to all your great work, and to many more years!

Congrats Adam. I'm another reader from when you used to post book reviews on wotmania, and this is still the only blog on the internet I regularly follow. I've found myself reading fewer and fewer fantasy books these days (too busy with other things) but the ones I do read I tend to enjoy because they come from your recommendations.

An excellent contribution and one I hope keeps going for a few more years, greybeard. Just wondering, what will be reviewed as book 600? A great one I hope. - Ian

Congratulations and thanks for all the work.

Congrats Adam, ten years is quite a record. Like a few others I've been reading since the Wotmania days and I've picked up several books and watched a few shows due to your reviews. Thanks and please keep up the good work.