Jason "Lucius Malfoy" Isaacs has been cast in Star Trek: Discovery as Captain Lorca. Hopefully this will go better than his last foray into space in Event Horizon (which ended, er, painfully for his character). 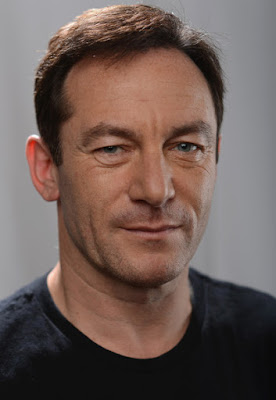 Lorca is the captain of the USS Discovery but, in an interesting move, will not be the main character. That will instead be Lt. Commander Rainsford, played by The Walking Dead's Sonequa Martin-Green. The show will not feature the traditional bridge crew dynamic as its main focus, instead featuring certain crewmembers on the ship as main characters and others as background.

Star Trek: Discovery's first season is currently in production in Toronto. It will debut in late summer or early spring on CBS in the United States and Netflix in much of the rest of the world.
Posted by Adam Whitehead at 22:41