THE EXPANSE renewed for a third season

The Expanse has been renewed for a third season by SyFy. 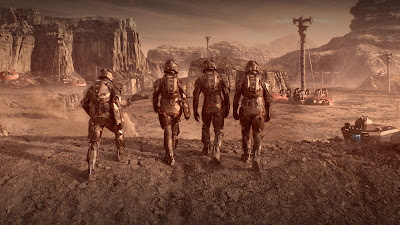 The news came after an exceptional critical response for the second season of the show, currently airing in the United States, and after the show was picked up for international distribution by Netflix, widely increasing its worldwide profile.

Great news. The Expanse and Black Sails are the best shows on TV right now.