Amazon releases THE MAN IN THE HIGH CASTLE pilot

I don't know how this one slipped me by, but Amazon Prime have filmed a pilot episode for a TV series based on Philip K. Dick's classic alternative-history novel The Man in the High Castle. Amazon have released it (US-only), along with several other pilots, for public consumption, and will later make a decision on which one to take to series. 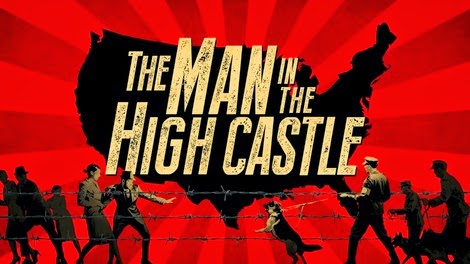 The good news is that this pilot seems to have attracted by far the best critical response, so hopefully it will lead to a full series being commissioned.

It's awesome, I watched it last night and loved it. Very atmospheric and with some great opening credits - the twist at the end is also great and unexpected as well (haven't read the novel).

Also, FYI, it's available in the UK (where I watched it from on Amazon) and in Germany as well as the US.

It is also available in the UK too.

It's not US only , it's available on UK Prime Instant