With the fourth season of The Last Kingdom recently released on Netflix, I thought it might be interesting to create a chronology of events in both the TV series and the books the series is based on. 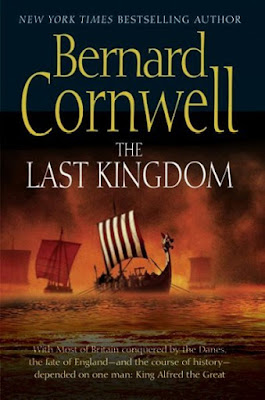 Both the Last Kingom novels (by Bernard Cornwell) and the TV series are set in the late 9th and early 10th centuries, when the island of Britain is contested between seven feuding Anglo-Saxon kingdoms (Wessex, Mercia, Northumbria, Essex, East Anglia, Kent and Sussex) and the invading Danes. The Danes had originally come as raiders from across the North Sea, but by the time of the series they have established colonies throughout eastern Britain, using them as springboards to further invasions. The British kingdoms are fighting back piecemeal, but are vulnerable to being attacked and destroyed in isolation.

The one man who may be able to stem the tide is the newly-crowned King of Wessex, Alfred. Alfred has a vision of the seven kingdoms united as one, under one ruler and the One True God. He has a name for this vision, "England," but needs warriors to bring it to fruition. It seems that God is smiling on Alfred when he delivers to him a ferocious soldier and canny warleader named Uhtred, a Saxon child raised by the Danes and familiar with both cultures and their ways of war. But, whilst Uhtred fights for Alfred in return for a home and silver, he does not share his vision or his God, and the tensions between them unfold even as the wars to determine the fate of England rage. 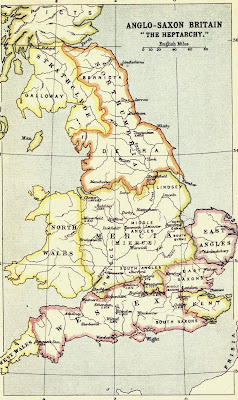 
If you're thinking that Uhtred is looking good for a 53-year-old in the latest season of The Last Kingdom, you're not wrong! It'll be interesting to see if future seasons age him up more noticeably. 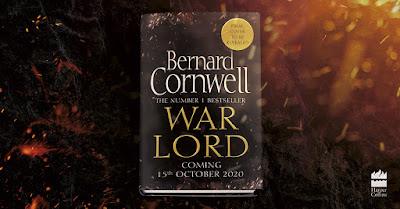 The Saxon Stories (aka The Last Kingdom)

Thank you for reading The Wertzone. To help me provide better content, please consider contributing to my Patreon page and other funding methods, which will also get you exclusive content weeks before it goes live on my blogs.
Posted by Adam Whitehead at 17:27

I think Uhtred will die at Brunanburh; he's going there and if he needs a cane. He deserves a good ol' pagan spear death, not a straw death.

Book 1; The Last Kingdom, page 2 clearly says "This story begins long before I met Alfred. It begins when I was ten years old and first saw the Danes. It was the year 866..."
So your book-timeline is off from the start..