Seven actors for the Seven Kingdoms

HBO have confirmed another seven roles for A Game of Thrones. 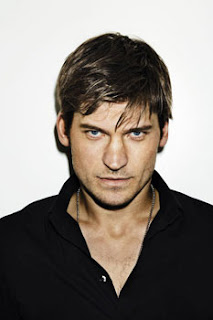 Nikolaj Coster-Waldau
Nikolaj Coster-Waldau has been cast in the key role of Ser Jaime Lannister, a sworn knight of the Kingsguard, one of seven elite warriors who guards the king at all times. Coster-Waldau is a Danish actor who won some acclaim in his homeland before picking up a string of accomplished roles in western cinema and television. He has appeared in the movies Black Hawk Down and Kingdom of Heaven, and has had high-profile roles as the leads in both New Amsterdam and Virtuality. 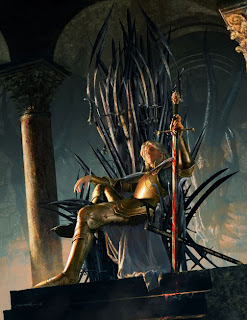 Jaime Lanniser just after his most infamous act
Jaime Lannister is a major character in the series, although he arguably does not come into his own until the third novel. He is the greatest and most accomplished knight of his age, but is cursed by many as the 'kingslayer', the knight who betrayed and murdered the Mad King during the civil war. Although forgiven his crime by the priests and by King Robert, many still see him as essentially treacherous and unreliable, not fit for his cloak. Jaime is brash, extremely confident and deadly, and has a fierce loyalty to his family, the Lannisters of Casterly Rock, in particular to his twin sister Cersei, the Queen, and his younger, misshapen brother, Tyrion. 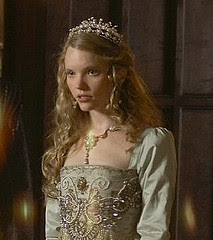 Tamzin Merchant as Katherine Howard in The Tudors
22-year-old Tamzin Merchant has been cast in the important role of Daenerys Targaryen. Merchant is another up-and-comer who has been building up her career nicely over the last few years, with roles in the 2005 version of Pride and Prejudice (as Georgiana Darcy), the lead in the latest version of My Family and Other Animals, and more recently as Katherine Howard, fifth wife of Henry VIII, in the third season of The Tudors. 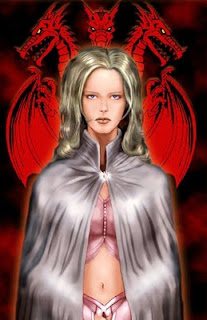 Daenerys Targaryen
Daenerys Targaryen is the only daughter and youngest child of the Mad King, Aerys II. Her mother was pregnant with her when Aerys was killed and the Targaryens deposed. Her mother died in childbirth, but Daenerys and her elder brother Viserys were smuggled to safety in the Free Cities across the eastern sea. Staying one step ahead of assassins in the pay of King Robert (whom she calls 'the Usurper'), they eventually find succor in the home of Ilyrio Mopatis, a rich and powerful merchant lord in the city of Pentos. Ilyrio has arranged for Daenerys to be married to Khal Drogo, a warlord commanding a vast army which could be used to retake the Seven Kingdoms in the Targaryen name. Somewhat lost in the machinations surrounding her, Daenerys grows over the course of the books into a powerful and canny ruler whose destiny seems to lead her back to the Seven Kingdoms, if she can escape the intrigue and deceptions of the eastern continent. 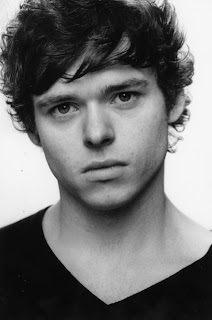 Richard Madden
23-year-old Richard Madden has been cast as Robb Stark. Madden is mainly a stage actor who has won some acclaim for various roles on the boards, and also recently appeared in the TV series Hope Springs. 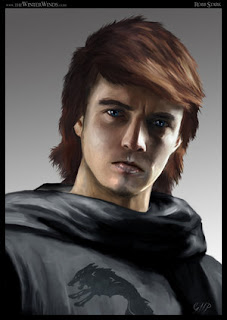 Robb Stark
Robb Stark is the eldest legitimate son and heir to Lord Eddard Stark (Sean Bean), Lord of Winterfell and the North. As such, Robb has been trained as a warrior, diplomat and politician. He is his father's son, honourable, steadfast and reliable. He is close friends with his bastard half-brother Jon Snow (Kit Harington) and his father's ward, Theon Greyjoy (Alfie Allen), who dislike one another. He is also close to his mother, Catelyn (Jennifer Ehle). When his father accepts the King's command to attend him in the capital, Robb is left in charge of Winterfell and the North. 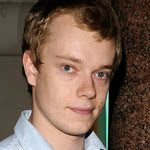 Alfie Owen-Allen
22-year-old Alfie Owen-Allen has been cast as Theon Greyjoy. Alfie Owen-Allen is again mostly known for his stage work, such as a well-received stint on the boards in Equus (where he replaced Daniel Radcliffe). In Britain he is also well-known as the brother of pop star Lily Allen, and the subject of her song 'Alfie' on her debut album, Alright, Still. 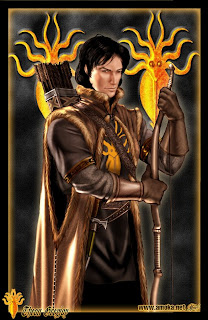 Theon Greyjoy
Theon Greyjoy is the only survivor son of Lord Balon Greyjoy, Lord of the Iron Islands. Shortly after King Robert came to power Lord Balon rebelled against him, declaring the islands an independent state. King Robert and Lord Eddard crushed the rebellion decisively and swiftly. Balon's two elder sons were both killed and his castle and fleet were destroyed before he bent the knee in supplication. His infant son Theon was taken as ward and hostage by Lord Eddard to ensure Balon's future good behaviour. Theon has spent half his life in Winterfell and is regarded as a brother by Robb Stark, but the other members of the family are more distant. Theon is easily amused and has a somewhat cruel streak to him, but also a sense of loyalty to Robb. His culture, that of a race of reavers and pirates, is not very well-regarded on the mainland. 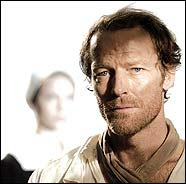 Iain Glen
Iain Glen is playing Ser Jorah Mormont. Glen is a very experienced actor, having had roles in Kingdom of Heaven (as King Richard), Rosencrantz and Guildenstern Are Dead (as Hamlet) and the Tomb Raider movie as well as many stage roles. 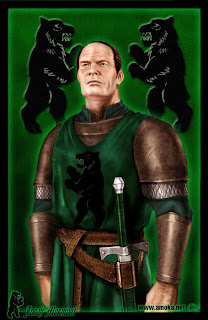 Ser Jorah Mormont
Ser Jorah Mormont is an exile from Westeros. His father, Lord Commander Jeor Mormont, is the commander of the Night's Watch which guards the giant Wall from the thread of the wildlings who lives beyond. Jorah replaced him as Lord of Bear Island, but swiftly fell from grace after being found guilty of getting involved in the slave trade (illegal in Westeros). He fled to the Free Cities and has fallen into the retinue of Ilyrio Mopatis. When introduced to Prince Viserys and Princess Daenerys, he immediately recognises them as the 'true' heirs to the Seven Kingdoms and swears his sword to their service. Jorah is a skilled swordsman and his long travels in the east have given him much knowledge of the various cultures beyond the sea, which the Targaryens find useful. 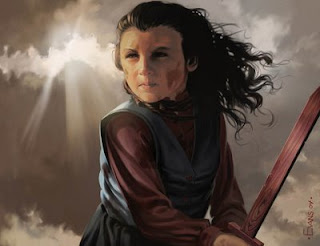 Arya Stark
Newcomers Sophie Turner and Maisie Williams (about whom I can find no info online at the moment) have been case as Sansa and Arya Stark. Sansa and Arya are the two daughters of Eddard and Catelyn Stark, and are very different. Sansa is dutiful, keen on dancing, poetry and stories about gallant knights. She is a bit of a dreamer. Arya is a practical and fun-loving tomboy, preferring playing at swords with the castle's kitchen boys. The two sisters do not get on. When Eddard goes south, he takes his daughters with him to be introduced to the court. 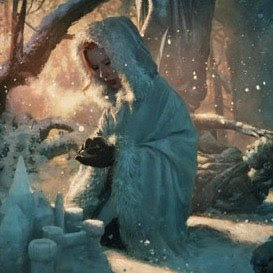 Sansa Stark
These are mostly good casting choices, especially Iain Glen and Coster-Waldau, who are very solid and capable actors. Merchant has impressed me with the clips I've seen of her in The Tudors, whilst Allen and Madden both have a bit of a buzz building around their stage work, especially Allen in a challenging role in Equus.

This leaves us with a few more major roles still to be cast - Cersei Lannister, Bran Stark and Sandor Clegane - and a host of smaller ones such as Grand Maester Pycelle and Khal Drogo. Expect these to be announced before filming commences in late October.
Posted by Adam Whitehead at 03:58

I think Sandor also counts as a major roleÉ

This is what comes of staying up to catch the news live when there's a five-hour time difference ;-)

As a relatively minor quibble, Theon Greyjoy was not an infant when taken to Winterfell as hostage and ward: he would have been around 10 years old.

I'm most excited by Jorah, the physical match is astonishing. Robb has me a little worried, he looks grown up now and I just hope he doesn't age too quickly. I've always thought Jaime was key and let's not forget he probably has THE moment of the pilot.

Your blog has been nominated for a 2009 BBAW Award. I couldn't find your email address on your website... so, if you email me the address (and, the name of your blog), I'll send you a note about the nomination.