Game of Thrones has been picked up by HBO for a 10-episode first season (including the pilot), as the currently exploding state of the Internet may have informed you. Shooting will resume in Northern Ireland and Morocco in June 2010 and will last the rest of the year. Transmission is very tentatively scheduled for Spring 2011. 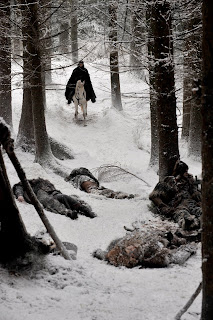 Obviously, excellent news. The one slight surprise is that the first season will be 10 episodes long rather than the previously mooted 12. However, given that the pilot covered almost one-eighth of the book by itself, it is possible that it was felt that 10 hours was unnecessary to cover the whole book. It is also possible that if the series is a huge hit, it will be easier to get the 12-14 episodes A Storm of Swords will need to be done justice for the third season. 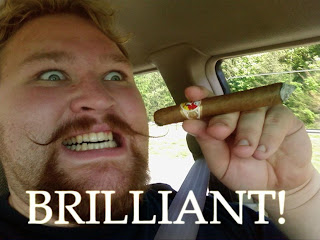 I've been anxious about this for a long time. Congrats on breaking the news first!

Great News, HBO does it again! Now I wonder what they will do for Season 5? I will be disappointed if i find out what happened to Jon Snow via TV instead of a book...

Given HBO's normal rate of production, it will likely take us 6-7 years to get to a fifth season and more for a sixth. Even if GRRM's rate of production doesn't pick up from five years per book, they should still scrape in behind the books (just).

Last resort, GRRM will have to tell them how it ends and they make a script from that.

Or rather they make their own ending. Or they put an extra year between the last couple seasons if GRRM is close to finishing.