Neil Gaiman has confirmed that the American Gods TV series has moved networks. It was formerly in development at HBO for several years, with Gaiman recently reporting that he'd completed a third draft of the pilot script and excitement was building at HBO over the project. 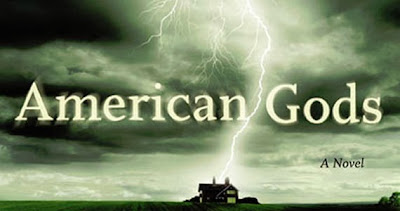 However, via Reddit, Gaiman has announced that the series is moving ahead elsewhere and a formal announcement will be made soon. Given that the series seemed to moving forwards on all thrusters at HBO, this news is most surprising.
Posted by Adam Whitehead at 10:21

More room for a "The Dance of the Dragons" prequel.