British actors Jonathan Pryce and Alexander Siddig are the highest-profile additions to Season 5 of Game of Thrones. HBO have released the names of no less than nine additions to the cast at the San Diego Comic-Con. 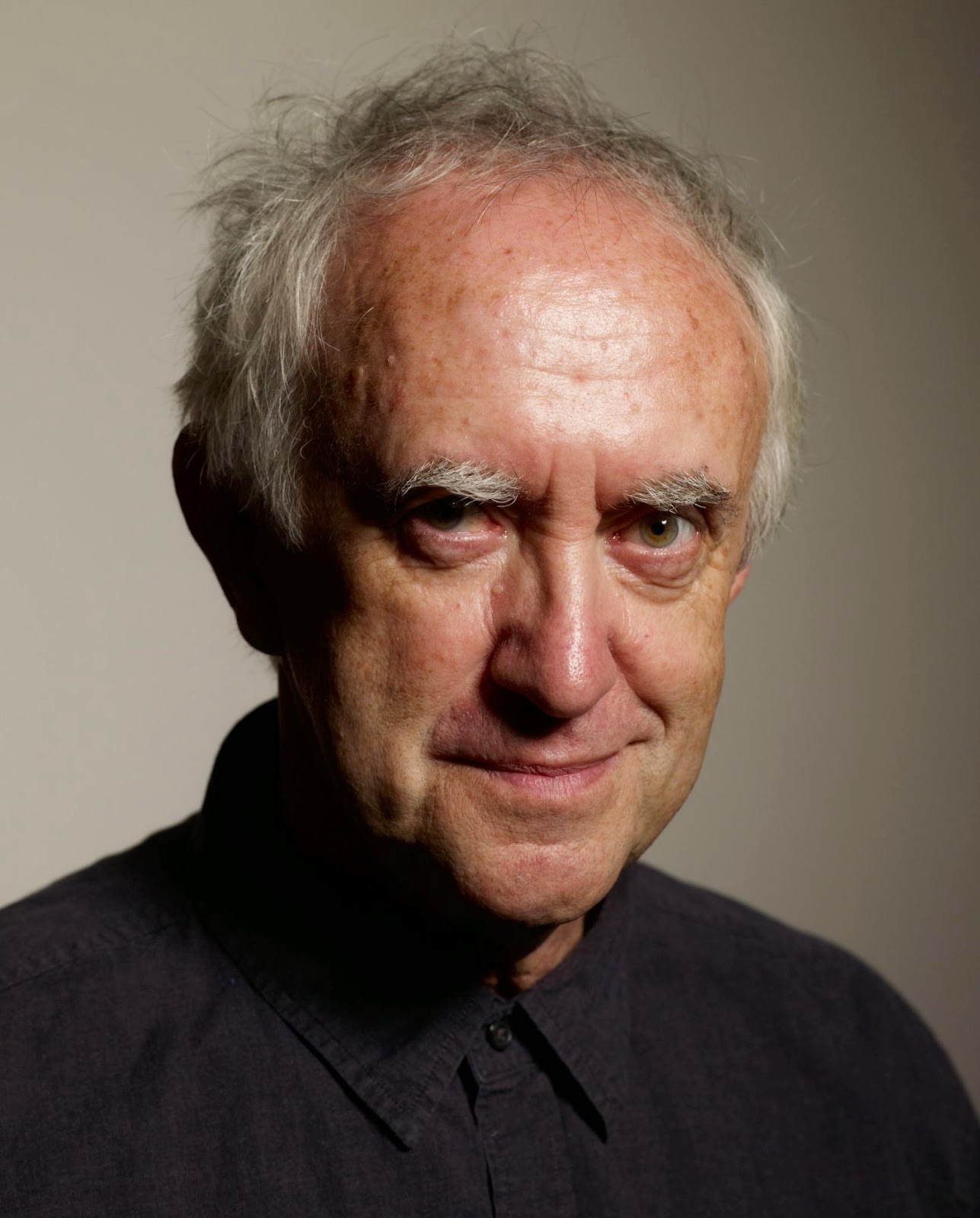 Jonathan Pryce is a hugely versatile actor, well-versed in theatre and smaller film and TV roles before achieving his breakthrough as the lead actor in Terry Gilliam's 1985 cult classic Brazil. He played the main villain in the James Bond movie Tomorrow Never Dies as well as playing Juan Peron in Evita. Numerous film and TV roles on both sides of the Atlantic followed, including a recurring role as Governor Swann in the Pirates of the Caribbean movies. 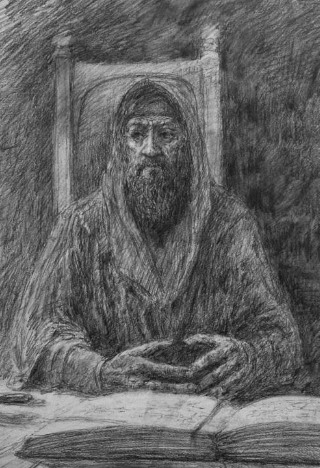 On Game of Thrones he will be playing the 'High Sparrow'. The High Sparrow is a wandering septon (a priest of the Faith of the Seven) who preaches to the smallfolk of the Seven Kingdoms. Sickened by the ravages of the War of the Five Kings, he travels to King's Landing to seek greater help from the High Septon and the Iron Throne in protecting the people. Several players in the capital seek to use his arrival for their own ends. Alexander Siddig is best-known for his seven-year stint as Dr. Julian Bashir on Star Trek: Deep Space Nine. He has appeared in films such as Syriana, Kingdom of Heaven and Clash of the Titans, and TV shows including 24 and Atlantis (having multi-episode arcs on both). 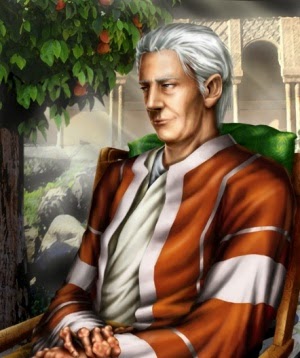 On Game of Thrones Siddig will be playing Prince Doran Nymeros Martell, the ruling Prince of Dorne. One of the most powerful men in the Seven Kingdoms, Doran is the older brother of Prince Oberyn, the Red Viper, but ill health has kept Doran at home in his castle of Sunspear overlooking the Narrow Sea for several years. Unlike his younger, headstrong and more fiery brother, Doran is noted for being thoughtful, slow to anger and keen on keeping Dorne out of war. The other rulers of the Seven Kingdoms do not consider him a major threat, believing his is afraid to take bold action. However, his peaceful policies also have their opponents within Dorne.


The other actors announced at Comic-Con (and rounded up at Winter is Coming) are:

There is looming controversy in the decision to replace Aimee Richardson, who was popular amongst fans for her amusing Tweets and engagement with them at conventions, and most notably the official HBO description of Prince Trystane as Doran's heir. This heavily suggests that both Princess Arianne Martell, the heir to Dorne in the novels, and Prince Quentyn (Trystan's older brother) have either been removed from the TV series or somehow delayed until later seasons.

There is also some surprise at a lack of any indications that characters such as Euron and Victarion Greyjoy, Young Griff or Jon Connington will appear this season, although it is possible that further announcements will be made down the line. It is also possible that Season 5 will see the most drastic changes yet to GoT's story, as entire plots and subplots from the novels are discarded.

Season 5 of Game of Thrones is now shooting in Northern Ireland, Croatia and Spain (no Iceland this year, apart from establishing shots) and will air in the USA and UK in March or April of 2015.
Posted by Adam Whitehead at 21:40

Pryce is a piece of heavyweight casting, excellent choice for the High Sparrow and one that caught me by surprise.
Would be disappointed if the Greyjoy brothers are never cast as they're larger than life fun characters and very juicy roles for some high quality actors. Possibly they're not considered essential and therefore now ommitted.
Would be really baffled if the Griff and Connington story was cut. That would be a huge departure. If these two story lines are cut(if)then that sounds a little drastic, one maybe, but two and that's far too radical a pruning.
As for Aimiee Richardson, the fuss seems to be centred around the fact she's a charming individual who the fans like as a person rather than weather she's a good enough actress to handle the presumably more demanding role in season 5 and so can be safely ignored.

I am so in awe of the fact that they managed to get Pryce; such a coup! The man is simply a legend, on par in my opinion with getting Sean 112Bean or Charles Dance.

Eh. The TV show has been alternate continuity for a while. I'm not happy about the proposed changes but it is what it is. There's a lot of story and some stuff needs to be cut.

I've very happy with Pryce's casting. The man can act, I can see him as the new High Septon. He can turn from grandfatherly to menacing on a dime.