Netflix have made some announcements about their forthcoming 10-episode TV series based on Richard Morgan's seminal cyberpunk novel Altered Carbon. 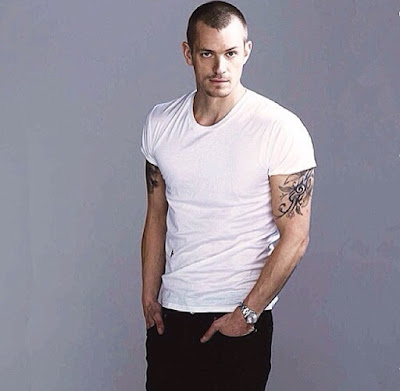 Joel Kinnaman (The Killing) has been cast as Takeshi Kovacs, a body-swapping Envoy (highly-trained elite soldier) who is called in to investigate an unusual crime on 26th Century Earth. Kovacs can move from body to body, so it's possible that future seasons will see the character played by other actors. Miguel Sapochnik (Game of Thrones) will also direct the first episode of the series.

I had assumed that this project was some way off, but with cast and crew already being assembled, it's more likely we'll see this filmed later this year and on the air as soon as early next year.
Posted by Adam Whitehead at 23:03