Who should the next STAR TREK captain be?

CBS's new Star Trek show is currently in development, with scripts being written and shooting due to start in August or September. The question that is now starting to arise is about casting.

The current rumours are that the new show will take place between the events of the original movies and The Next Generation, that is the seventy-one year gap between Star Trek VI: The Undiscovered Country (which took place in 2293) and the events of Encounter at Farpoint (which took place in 2364). According to rumour, the show will adopt an anthology format and will swap ships, crews, characters and premises every season whilst still taking place in a shared universe, similar to Fargo and True Detective.

So the question to ask, is who will play the first captain on the new show? Let's throw some names out there. 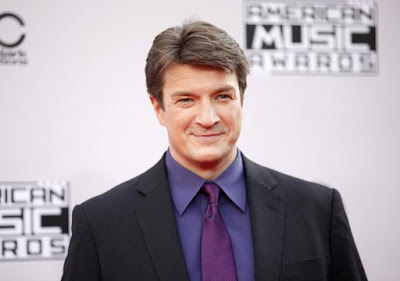 For: After the recent and rather abrupt cancellation of Castle, he's free. He's the right age (45) and has some starship-captaining experience (from Firefly). He would, of course, attract tons of viewers and fans just on name value alone. The geek audience would be very happy.

Against: I'm not sure if it's a strike as such, but it's a very obvious and safe choice. CBS and the creative team might be wanting something a bit less obvious. Fillion himself might be looking for a longer-term gig to fill in after Castle. 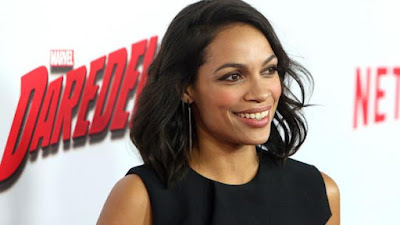 For: She's a good actress (most importantly) and she's also a firm favourite of showrunner Bryan Fuller, who named her and Angela Bassett (see below) as his favourite candidates for the role long before he got the showrunner gig.

Against: Nothing too bad, but she is signed up to star in The Defenders for Netflix (although that isn't due to start shooting until early 2017) and guest-star in Iron Fist and the second season of Jessica Jones before then. 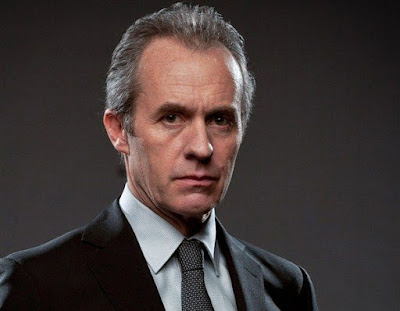 For: He's got that middle-aged, slightly grumpy but heartfelt British thing going on that Patrick Stewart had. He'd bring in some Game of Thrones fans. He's a bloody good actor.

Against: He doesn't seem to be the biggest fan of genre work, and was downbeat on his Game of Thrones role, although that might have more been the show rather than the genre. 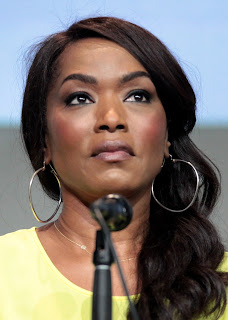 For: She's a great actress with tremendous and impressive range. She was Bryan Fuller's #1 pick for the job back in 2013.

Against: She's already a regular on American Horror Story, although that would still leave her some spare time. However, she recently specifically ruled herself out of the running (although noting it'd be cool) because she didn't want to take more time away from her family life. 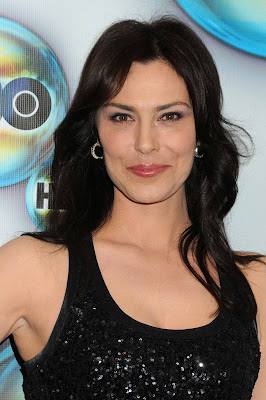 For: She's a supremely talented actress with fantastic form on multiple genre series, including True Blood, Orphan Black and Battlestar Galactica...not to mention a little show called Star Trek: The Next Generation.

Against: She had recurring role across three seasons as Ro Laren on Star Trek: The Next Generation. That was long enough ago not to necessarily rule her out of a new role on a new series, but it may be more interesting to hold back until a later season and maybe explore what happened to Ro twenty-five years after we last saw her. Forbes herself was lukewarm about the idea of becoming a regular on The Next Generation, remaining only a recurring guest star, and later turned down a regular, starring role on Deep Space Nine, so might be reluctant to return to the franchise, even if it was just for a short-term gig. 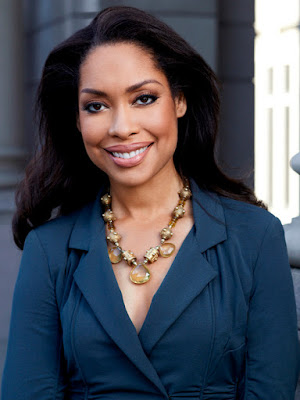 For: She's got SF form from Angel and Firefly, and she's a favourite of Fuller's from both Pushing Daisies and Hannibal. Her current gigs are mostly in animation and voiceover work, so she might be free for this.

Against: Not really seeing anything major against her, apart from her ongoing role in Suits. 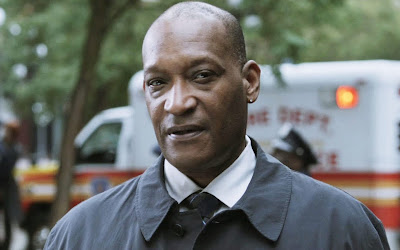 For: Well, he's the only actor we know who's auditioned for a role on the series, although not which role. He's an established Star Trek performer, having played both Worf's brother Kurn on The Next Generation and the older version of Jake Sisko in Deep Space Nine. He's a very accomplished actor with a much larger range than he may be known for from his signature horror character, Candyman.

Against: At 61 he may be considered a little too old for the role, but he's in great shape for his age. CBS may prefer to go for a bigger or at least more "current" name. 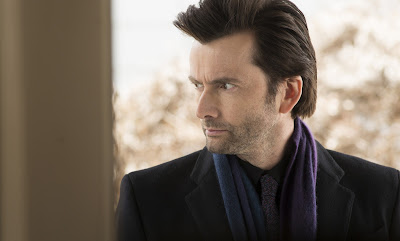 For: It's fricking David Tennant. Imagine the craziness of a former Doctor Who becoming Captain of the USS Whatever It's Called (NCC-TARDIS).

Against: The filming dates sound like they might clash with the filming of the third and final season of Broadchurch, but wouldn't rule him out for appearing in subsequent seasons. 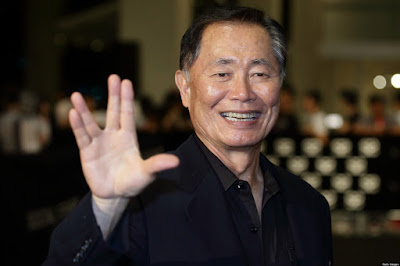 For: The crowd would go wild. Sulu is one of the more popular and under-explored Original Series characters. Depending on where in the timeline exactly the series is situation, Takei would be the right age to play a much older Sulu, possibly promoted to Admiral and after he's moved on from captaining the Excelsior.

Against: At 79, we'd assume that Sulu would have been promoted out of the captain's chair, so he probably wouldn't be the lead character. But having him, Walter Koenig or Nichelle Nichols show up in a role would be a very nice gesture in the show's 50th anniversary year.
Posted by Adam Whitehead at 19:56

Actually Gina Torres is a regular on 'Suits' which has just been renewed for series 6.
But I do like her as a Star Trek captain!

I saw Nichelle Nichols at a con last year... I think that, due to her medical status, she could probably, at most, just manage a cameo if she geared up for it. Maybe something like DeForest Kelley's cameo on the first episode of ST:TNG, but either on a viewscreen offering advice or giving orders, or from a wheelchair like Captain Pike.

They could find a way to get Sulu back in the captains chair especially if it's only going to be for 1 season.

Kristian Nairn may be available.