If you like Star Wars, then you'll no doubt be pleased to know that everything is now Star Wars from now until the end of time. If you don't like Star Wars, prepare to spend the next decade or so emitting long-suffering sighs. 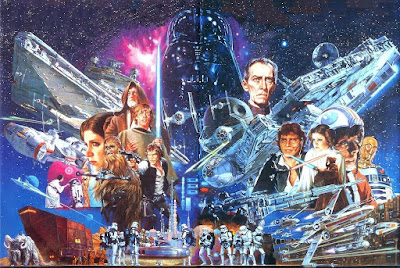 First up, Disney are really happy with how The Last Jedi turned out. How happy? They've given director Rian Johnson the helm of a full new Star Wars trilogy of movies. That's three new films to launch after Episode IX is released in 2019. The three new films will not be part of the numbered "Skywalker Saga" but will instead explore a "new corner of the Star Wars galaxy not previously touched on by the lore", which seems a bit vague.

Johnson is in control of the new trilogy and will executive produce and co-write all three movies. I'm guessing he will also direct at least the first one, but maybe all three (or possibly the first and third ones, as if Disney stick to their two-year turn-around times that may be too fast for him to direct all three).

This is in addition to the less-formalised plan to have additional movies that will continue to explore the story of Rey, Poe and Finn even after Episode IX is released. It's unclear if these hypothetical movies will constitute Episodes X-XII or will be more self-contained adventures for the characters.

Arguably even more intriguing is the news that Lucasfilm are finally bringing a live-action Star Wars TV series to the screen. This will be one of several shows - alongside a Monsters, Inc. ongoing series and a new, high-end Marvel live-action series - that will launch Disney's new streaming service in 2019. This service will compete directly with Amazon and Netflix, and to bolster it Disney are also moving every single show and movie that they control over to it (including all previous Star Wars movies and animated series, plus their enormous catalogue of animated films, Pixar movies and content from other channels they own, like ABC). They are also currently pursuing a deal to buy 20th Century Fox outright, that would give them a staggering amount of content to transfer to the new service.

Nothing is known at all about the time period, setting and concept for the TV series. It's unlikely that the bounty hunter-focused TV show set in Coruscant's underworld that George Lucas was developing in 2005-10 will be revisited.

This makes the current Star Wars schedule look something like this: 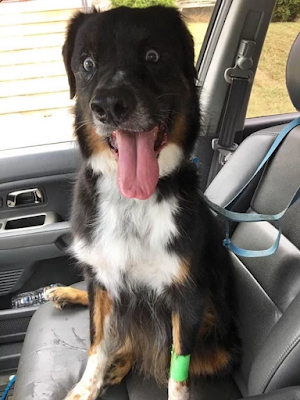 If you hate it, your face currently looks like this: 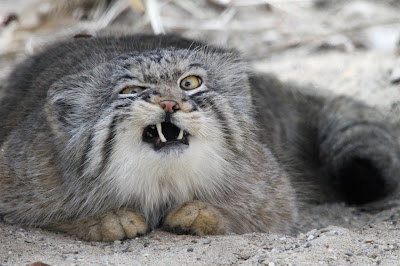 Count me in the happy group! Also, the TV show news had slipped past me, so thanks for the heads up!