New covers have been confirmed for the six canonical Dune novels by Frank Herbert to celebrate the franchise's 54th anniversary and in preparation for the release of the new movie next year. The new covers, intriguingly, take on a photographic approach. 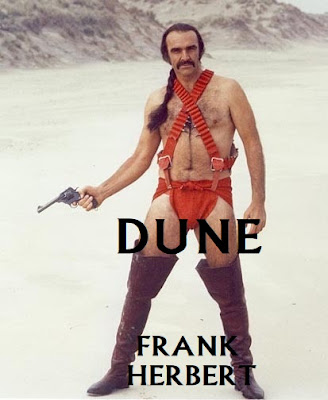 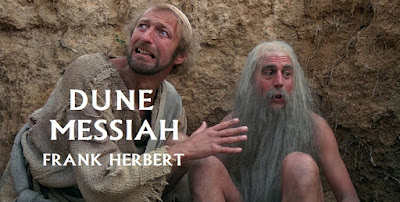 "He's not the messiah, he's a very naughty Kwisatz Haderach." 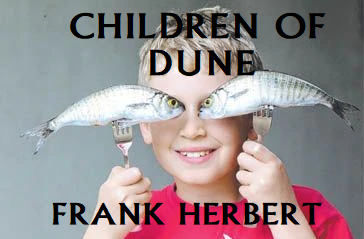 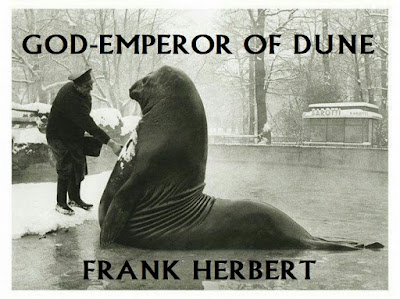 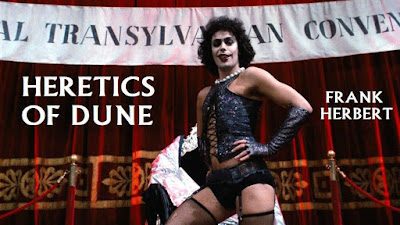 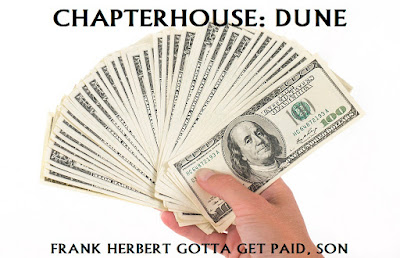 "I'm not keen on writing more Dune novels, but on the other hand I do want a new conservatory so..."
"Say no more."

Just catching up with the latest posts, I think you won April Fool's day :-)