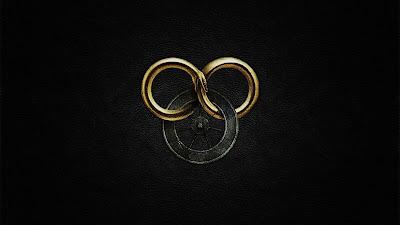 The new actors announced in the last few weeks comprise the following:


The previously announced cast are as follows:


Production of the eight-episode first season of The Wheel of Time was six weeks from completion when it was shut down back in March due to the coronavirus pandemic. Filming is now expected to resume in the Czech Republic in August or September, hopefully to allow the show to hit its mooted early 2021 release date.
Posted by Adam Whitehead at 14:32