Netflix confirms a WITCHER spin-off series is in development

Netflix has confirmed it is working on a Witcher spin-off television series, in addition to the animated film Nightmare of the White Wolf which is currently in production. 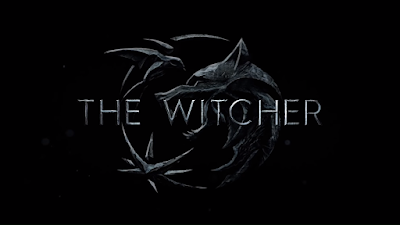 The Witcher: Blood Origin is a six-part, live-action series set 1,500 years before the books and the existing TV series. It will depict the Conjunction of the Spheres, the ancient apocalypse which brought monsters, men and elves to the world of the Witcher in the first place. It also sounds like it may involve major timejumps, as it will also explore the creation of the first witchers some 1,200 years after the Conjunction, 300 years before Geralt's time.

It sounds like writer and producer Declan de Barra will take the lead on the project, with Witcher showrunner Lauren Hissrich serving in an oversight capacity. It is unclear if original Witcher creator Andrzej Sapkowski will be involved.

Meanwhile, Season 2 of The Witcher itself will resume production next month for transmission in mid-to-late 2021.
Posted by Adam Whitehead at 14:46