Design your own PACIFIC RIM Jaeger

Because designing giant robots never gets old. Especially since this one allows you to indulge in national stereotypes. 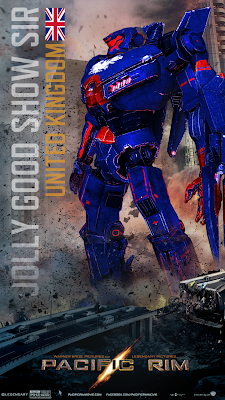 UK Jaeger puts the hurt down on the monsters whilst the pilots eat crumpets and catch up on their Downton Abbey box sets. 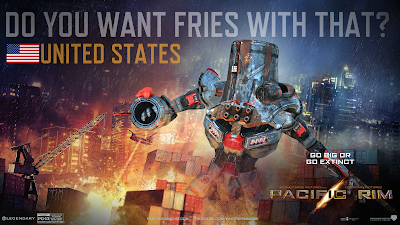 Meanwhile, the USA funds its Jaeger programme with a controversial tie-in with a major fast food retailer. "Go big or go extinct," is criticised on the grounds it suggests the restaurant is threatening to kill its customers unless they go super-sized. Morgan Spurlock to investigate. 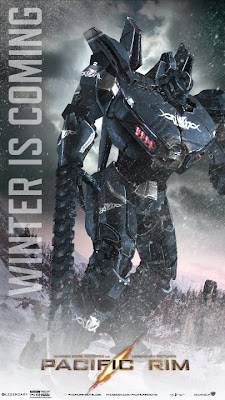 Stark Jaeger was uncommonly effective at arctic warfare until it abruptly got killed off without any warning before the end of Film #1.
Posted by Adam Whitehead at 21:11