The Jonathan Strange and Mr. Norrell TV mini-series enters production in a month or so, and has now announced the casting of its two main stars. 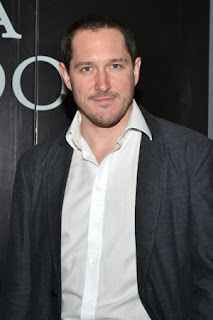 Bertie Carvel is noted actor on stage and in musicals. He has won the Olivier Award and been nominated for a Tony Award. On TV he has appeared in Doctor Who, Sherlock and the John Adams mini-series for HBO. He will be playing Jonathan Strange, Mr. Norrell's student in magic who soon becomes a powerful magician in his own right after a falling-out with his former mentor. 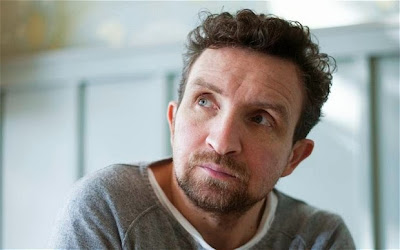 Eddie Marsan is a veteran British actor of stage and screen. He most recently appeared in The World's End alongside Simon Pegg and Nick Frost. Prior to that he was the main villain in Will Smith vehicle Hancock and had a supporting role as Inspector Lestrade as Guy Ritchie's Sherlock Holmes movies. He has also appeared in Gangs of New York, Mission: Impossible III and V For Vendetta. He will be playing Mr. Norrell, the only working magician in Britain. He takes Jonathan Strange under his wing and then both are called upon to help Britain's ongoing war with Napoleon.

The BBC's adaptation of Susanna Clarke's novel will be filmed in Leeds, Montreal and Venice, and should air before the end of 2014. It will consist of seven hour-long episodes.
Posted by Adam Whitehead at 12:59

I'm nearly done with my re-read of the novel, too!

Would love to see how this turns out. Hurrah for Susanna Clarke!

This is the first time I read about the planned TV series, great news!

I absolutely loved the novel, it's pretty unique in the fantasy genre and beutifully written.

This will be good. Love the book with a passion.