Will Champion, the drummer (and also occasional guitarist, bassist and singer) of Coldplay, has joined the cast for the third season of Game of Thrones. Champion will have a small role as 'a drummer'. Other details about his role are shrouded in secrecy. 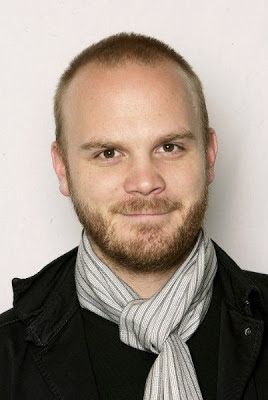 Champion is the fourth notable musician to work on the show. Former easy listenin' crooner Jerome Flynn has a recurring major role as Bronn whilst ex-Blockhead Wilko Johnson is Ser Ilyn Payne, of course, whilst the lead singer of Snow Patrol, Gary Lightbody, also has a cameo role in the upcoming third season.
Posted by Adam Whitehead at 11:02

Hmm, now where does a drummer come into it? Can't wait!