According to Hollywood sources, screenwriter Michael Arndt has written a 50-page story treatment for Star Wars: Episode VII and is a front-runner to write the full script. 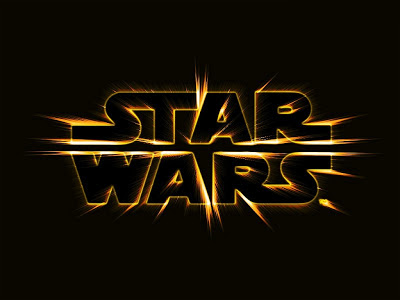 Arndt has previously written Little Miss Sunshine (which he won an Oscar) and Toy Story 3 (for which he was nominated for an Oscar). He has also written the scripts for the in-production The Hunger Games: Catching Fire and Oblivion, a major SF movie starring Tom Cruise. He is also working on an as-yet-untitled Pixar movie for 2015.

Arndt is a logical choice for the role as he has lectured extensively on Hollywood scriptwriting, often citing the 22-second climax of the original Star Wars (between Han Solo destroying one of the TIE Fighters during the trench run and the Death Star blowing up) as the perfect emotional end to a film.

Apparently the treatment is currently doing the rounds of directors, with copies sent to Brad Bird, Steven Spielberg and J.J. Abrams. Spielberg and Abrams are far too busy with other projects to be able to helm Episode VII, but could handle either VIII or IX further down the road. Bird is a firm fan-favourite choice for the role of director on the film but may also be unavailable, with him having committed to the disaster picture 1906 and then a big SF epic called 1952.

At the moment it appears that Disney want to include Mark Hamill, Carrie Fisher and Harrison Ford in the new films, possibly in extended cameos as the baton is passed to a new generation of characters. Apparently the new trilogy will form an all-new story, not based on any pre-existing Star Wars storyline.
Posted by Adam Whitehead at 11:38

I'm a bit disappointed the won't just use the Zahn trilogy. It was actually pretty darn good.

Please for the love of God no J.J. Abrams. I don't like what he did with Star Trek.

And I'm glad they aren't using the Thrawn trilogy, a lot of the EU material is second-rate in my opinion.

I've had enough of Star Wars for a while. I'm sure VII-IX will be great, possibly as good as the original films, I've found the franchise to be over-used and a bit 'much' lately. Granted, I'm sure some of the video games and novels (the Zahn trilogy) are amazing.

I'm sure I'll see it...just not right away. Possibly not even in theatres. I USED to like star Wars..then it changed every time I watched it...literally!