Netflix have cast Game of Thrones actor Finn Jones (Ser Loras Tyrell) in their upcoming Iron Fist TV show. This is the fourth of six TV series they have planned with Marvel, following Daredevil, Jessica Jones and Luke Cage, with The Defenders and possibly The Punisher to follow. 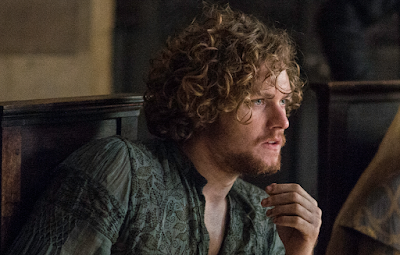 Jones will be playing Danny Rand, a New York kid trained up in supernatural martial arts in a mysterious city. He returns to New York to fight crime, and presumably team up with Luke, Jessica and Daredevil at some future point.

Iron Fist(TV Series) is as creatively flat as a Jessica Alba Fantastic Four in how much it feels like a product, but even those movies have B-grade elements that offer some sort of escapism.