In a surprising but welcome move, legendary video game designer Warren Spector has joined Otherside, the company who are making the long-awaited System Shock 3. 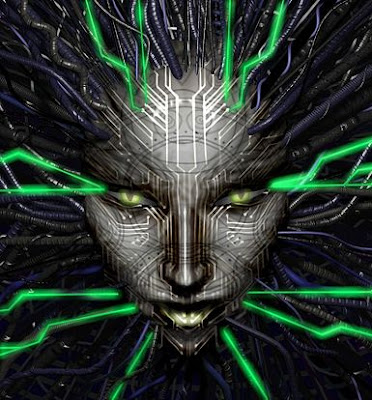 Warren Spector has a storied history in video games development. He began his career at Origin Systems working on the Wing Commander and Ultima franchises in the early 1990s, particularly on the well-received Ultima Underworld which was praised for its cutting-edge 3D graphics system and the game's remarkable reactivity to player choice. When Origin became defunct he joined the infamous Looking Glass Studios, where he worked on System Shock and Thief: The Dark Project. When Looking Glass Studios broke up, he co-founded Ion Storm and worked on System Shock 2 and Thief: The Dark Ages. However, his main claim to fame is creating the Deus Ex franchise and working on both Deus Ex and Deus Ex: Invisible War. After Ion Storm broke up he joined Disney and worked on the Epic Mickey franchise. Most recently he has been working at the University of Texas in Austin on a game development programme.

Otherside Entertainment is currently working on both System Shock 3 and Underworld Ascendant, a spiritual successor to Ultima Underworld and its sequel. Having Spector on board to work on both is a huge boon. He is one of the few video game developers with big name recognition and will no doubt reduce concerns that both games are simply nostalgia cash-grabs. It'll be interesting to see how these develop.
Posted by Adam Whitehead at 18:34

This is welcome news