In May 2017, Ridley Scott will release Alien: Covenant. This is a sequel of sorts to his 2012 movie Prometheus and will serve as a semi-prequel to the original Alien, apparently bridging the way between the bizarre creatures seen in Prometheus and the more familiar xenomorphs. 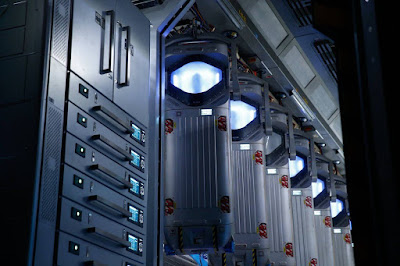 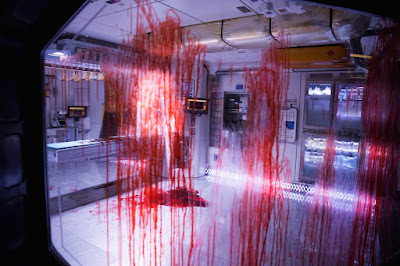 For the last few days 20th Century Fox have been unveiling promotional imagery for the new movie, accompanied by times and dates. These confirm that Alien: Covenant takes place (at least) between 7 and 8 December 2104. Prometheus took place in the final week of 2093, concluding on New Year's Day 2094. The original Alien began on 3 June 2122, with Aliens taking place 57 years later in 2179. So, if nothing else, it's good to see that someone is paying attention to the chronology of the series. 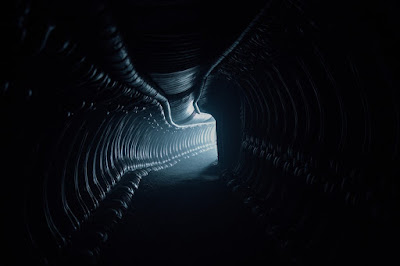 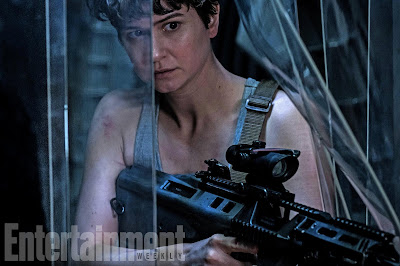 Alien: Covenant will be released on 19 May.
Posted by Adam Whitehead at 13:22