Netflix have confirmed the release dates for Season 2 of Sense8. 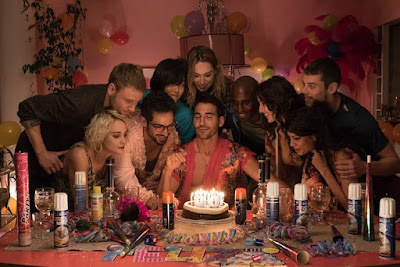