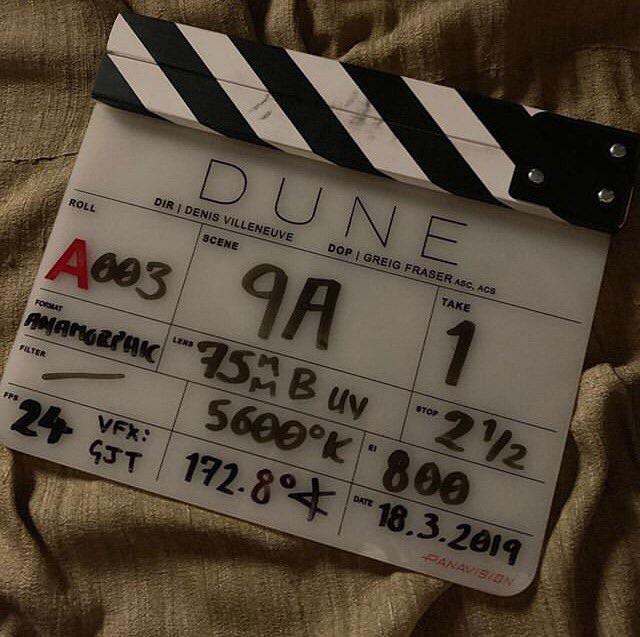 Denis Villeneuve (Arrival, Blade Runner 2049) is directing the first of what he hopes will be two movies to adapt the first of the six canonical novels in the Dune series. Dune has been previously adapted twice, for film by David Lynch in 1984 and for television by the Sci-Fi Channel (now SyFy) in 2000.

The announced cast of Dune is as follows:

In addition to Villeneuve directing, it has been confirmed that Hans Zimmer will be scoring the movie. Greig Fraser (Rogue One, Zero Dark Thirty) is director of photography and Patrice Vermette (Arrival, Sicario) is the production designer.

The movie is currently scheduled to hit cinemas on 20 November 2020.
Posted by Adam Whitehead at 15:16