Actor John Simm has joined the cast of the Game of Thones prequel spin-off series, tentatively titled The Long Night. 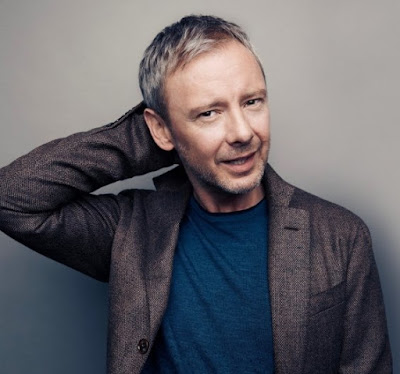 Simm is a veteran British actor with a long and impressive resume, but is probably best-known in recent years for playing the Master on Doctor Who and the lead role of Sam Tyler on time-travelling detective drama Life on Mars. His other TV credits include State of Play and The Lakes, whilst his film work includes Human Traffic and 24 Hour Party People.

The Long Night is set thousands of years before the events of Game of Thrones, during the Age of Heroes, a bronze age civilisation that fell into ruin and despair due to the onset of the titular Long Night, a decades-long winter that plunged the world into darkness. This time marked the arising of the White Walkers, the founding of the Night's Watch, the building of the Wall and the mythic struggle known as the War for the Dawn.

HBO has so far greenlit a pilot that is expected to enter production in the next few weeks. If HBO are happy with the pilot and give a series order, the remainder of the first season would be expected to shoot later in the year for transmission in 2020.
Posted by Adam Whitehead at 17:43