Bethesda have started teasing a new announcement related to the Fallout video game series. A "PLEASE STAND BY" holding image was uploaded to their Twitter and Twitch streams, suggesting that an announcement will be made at Bethesda's E3 showcase on 10 June at the latest.

What could this announcement be teasing? I'd say the following, in order of probability: 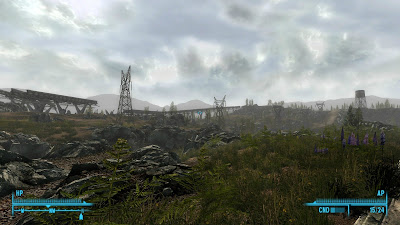 This makes the most sense. October 2018 marks the tenth anniversary of Fallout 3's release and the game has not aged as well as might be desired. A fresh spruce of paint to get the game looking good for modern systems and the integration of the five (mostly) excellent expansions into the core game would be good moves. Bethesda have also shut down some recent fan attempts to upgrade Fallout 3, suggesting that they may conflict with Bethesda's own plans. 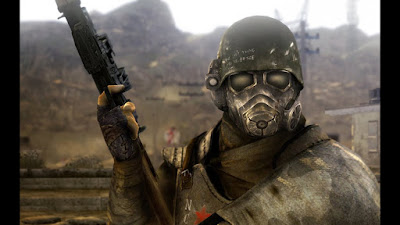 I mark this as a bit less likely. Although it was a great game, New Vegas suffered from bugs on release and a few remain in the game to this day. A modern remake which revamps the graphics and eliminates those issues would be good. However, Obsidian Entertainment (who made the game) have confirmed they are not involved and are unaware of the project, which suggests it isn't them. In addition, remastering New Vegas makes more sense if they've already remastered Fallout 3, which is in more urgent need of it. 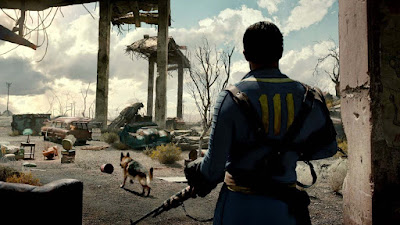 Fallout: The TV Series or Movie

We know Bethesda has flirted with TV and movie interest in their works, but they've always been wary of the idea, despite it being better-suited to their games than a lot of others (since an Elder Scrolls or Fallout video game would likely be a whole new story in one of the established settings). Given the amount of talent out there who'd jump at a Fallout game and the number of outlets that would be interested, this is more likely than it may first appear. 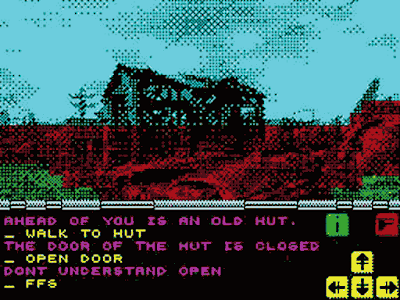 Fallout 4 on a new platform

This is possible, and it wouldn't surprise me to see Bethesda start milking Fallout 4 remakes and remasters for the next ten years as they have with Skyrim, but it seems unlikely they'd make this amount of fuss about it. If they spent two weeks working people up for the announcement and it's Fallout 4 Switch Edition, fans would get very annoyed. 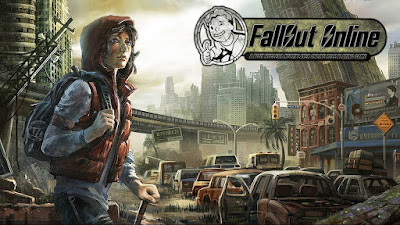 There have been several previous attempts to make a Fallout MMORPG and Bethesda's parent company, ZeniMax, seem to be happy with the success of The Elder Scrolls Online, so Fallout Online is a distinct possibility. 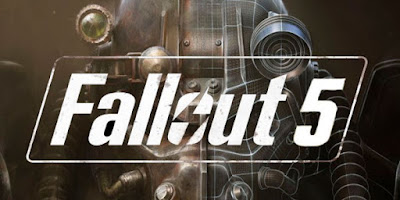 This seems rather unlikely for multiple reasons. For starters, Bethesda like to alternate game series and, given it's been seven years since the last Elder Scrolls main game and only two-and-a-half since the last Fallout game, I'd imagine we'd see Elder Scrolls VI long before Fallout 5 (and both only after the alleged new IP they're developing, code-named Starfield). The only exception to this may be if they outsource the game development as they did with New Vegas. Obsidian are not involved if so, but there's some ex-Fallout talent at both inXile and Larian Games. They could also simply bring in a second inhouse team, or one of their fellow Zenimax companies like Arkane. Another possibility is a spin-off game in a different genre in the same universe, like more of a straight FPS game (although given id's recent announcement of Rage 2 that seems unlikely, as they'd be very similar) or maybe some kind of strategy game.

Hopefully, we'll find out soon.
Posted by Adam Whitehead at 17:11

Too bad Obsidian is not involved. They make better Fallout games, in my opinion