Alastair Reynolds has delivered a new novel in his Revelation Space universe, and the first to be set after the events of the original trilogy. 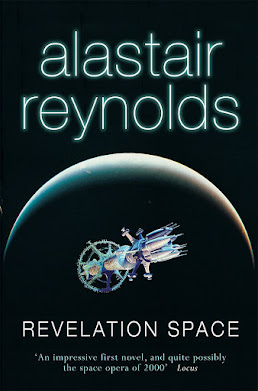 The new book is called Inhibitor Phase and is set shortly after the events of Absolution Gap, which saw the defeat (more or less) of the machine intelligence known as the Inhibitors, who were trying to prevent the rise of sentient organic life in the galaxy. The new book is not intended as a continuation of the main series, but will be a standalone book.

All being well, Inhibitor Phase should hopefully be released in late 2021 or early 2022.