Lois McMaster Bujold has confirmed that a new Vorkosigan Saga novel will arrive next year. 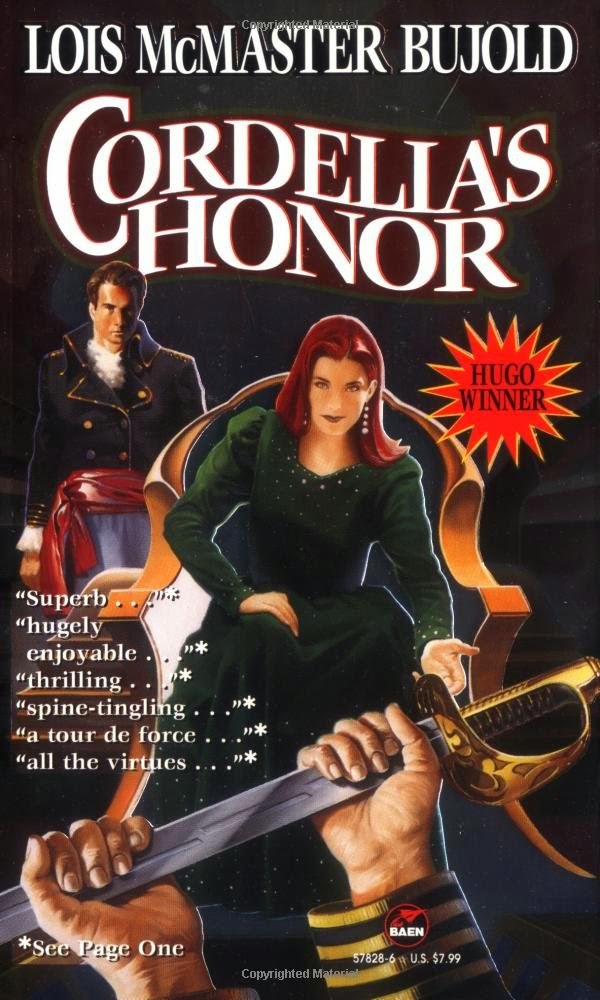 However, rather than being another adventure for Miles, the new book will focus on his mother Cordelia. The new book will be entitled Gentleman Jole and the Red Queen, and will be published in February 2016. 2016 also marks the 30th anniversary of the publication of the first three Vorkosigan novels, Shards of Honour, The Warrior's Apprentice and Ethan of Athos, and Bujold has indicated this will be celebrated with the new book.


I am pleased to report that a new Cordelia Vorkosigan novel has been sold to Baen Books for publication, tentatively, in February of 2016.

The title is Gentleman Jole and the Red Queen.

It is not a war story. It is about grownups.

And that is probably all I ought to say right now in a venue read by the spoiler-sensitive. It is, after all, a long haul till next February.

2016 will also mark the 30th anniversary of my first publication by Baen, which ought to be good for a little PR fun.