Activision have announced that the next game in their popular Call of Duty franchise will be called United Nations Diplomat and will feature the player experiencing the cut and thrust world of high-level international politics. 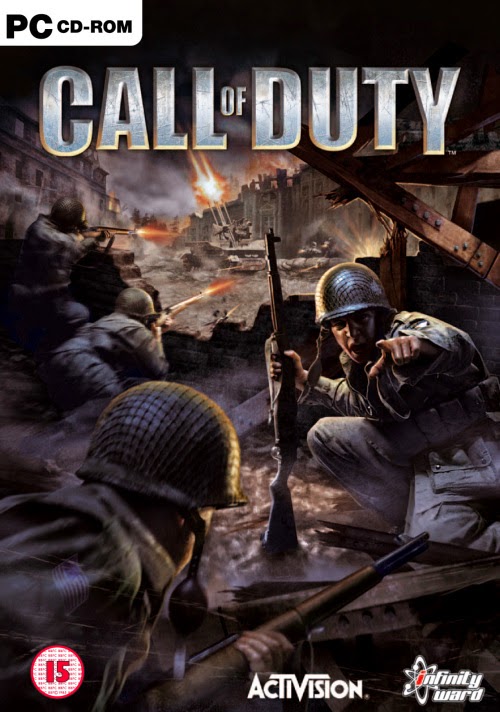 "It's a departure for the series," Activision CEO Robert Kotick admitted. "But after twelve years and eleven games the well was kind of running dry. What were we going to do? Release another mild evolution in the series with slightly better graphics, newer guns and more enemies to kill? Who'd want to play that?"

Activision invited fans to play a test build of the game to get some early feedback.

"I wasn't sure what to expect", experienced player "Heavydixxx" reported. "The game started and my character was sitting around this big table with all these other dudes, and one of them started talking about the need for greater international investment in his country's infrastructure. I kept thinking it was just the intro cinematic for a mission where I parachuted into his capital under the cover of night to expose Russian agitators by shooting them in the face, but the talking just kept going on and on. Occasionally I got to press a button to choose between making a fruitful contribution or being mildly snarky to the Chinese representative. It was different, I guess."

Player "Helpful Desperado" concurred. "At one point the Israeli ambassador stood up and said that Iran was developing nuclear bombs, and I was thinking it was all going to go off. But then he sat down, and the Iranian ambassador got up and said that they were not, in fact, developing nuclear bombs. Then someone else said there should be talks about it. And more talks." He praised the game's immersive realism. "Literally, it felt like three months passed before I finally got the 'Controversial Compromise' achievement." He then added, "Worth it," whilst looking confused.

Player "Thug 4 Life" did report that the endgame sequence was compelling. "There was this virus on the loose in Africa, somewhere, and we had to make hardcore decisions in an instant and if you got it wrong the virus wiped out half the continent. That was really good, and sets up the sequel, Post Apocalyptic Warfare".

Asked about the game's commercial prospects, one Activision shareholder was reported as weeping quietly in a corner whilst saying, "Why? Why? Why? Why? Why?" to himself.

The game is still expected to sell somewhere between 1 and 11 billion copies on day of release.
Posted by Adam Whitehead at 23:20

Email ThisBlogThis!Share to TwitterShare to FacebookShare to Pinterest
Labels: activision, call of duty, no not really

The giveaway was the Activision CEO quote - not enough bland corporate-speak.

I guess it's already the 1st on the continent, right?

You laugh, but I've actually played a game where your job is to create a lasting Israeli/Palestinian peace through non-violent means as either the Israeli PM or his Palestinian counterpart.