Scott Lynch on overcoming depression to hit the bestseller lists

Way back in 2006, the hottest voice in fantasy was a young American author named Scott Lynch. His first novel, The Lies of Locke Lamora, was released to immense critical acclaim and reasonably strong sales. He followed it up in 2007 with Red Seas Under Red Skies, a well-received sequel. These were the first two books in a sequence called The Gentleman Bastard, planned to run to seven volumes, with Scott vowing to continue releasing a book a year, along with side-novellas. 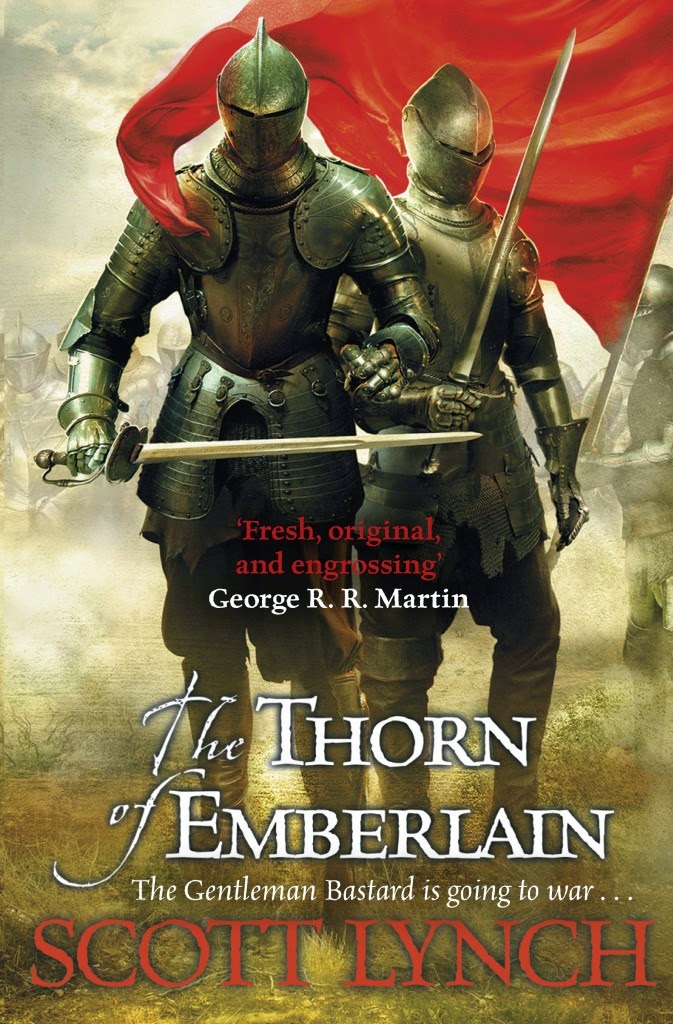 In the event, the third book in the sequence, The Republic of Thieves, was not released until 2013. In the meantime Scott disappeared from view, aside from occasional mentions that he was working on the book. In 2010 he publicly admitted that he was facing a serious battle with depression. Depression affects many millions of people worldwide, and those in the creative industries seem to be disproportionately affected by it. Scott received many letters and emails of support, along with the backing of his publisher, and was able to get back into writing. The Republic of Thieves rewarded that faith by hitting the bestseller lists. The fourth novel in the series, The Thorn of Emberlain, is tentatively scheduled for the end of this year.

The Relentless Reading blog has interviewed Scott at some length here about the future books in the series, his other writing plans (interestingly, he has another novel in the works apparently not related to his core series) and how he came to grips with his situation. It is honest, forthright and very much worth a read.
Posted by Adam Whitehead at 15:00

Email ThisBlogThis!Share to TwitterShare to FacebookShare to Pinterest
Labels: interviews, news, scott lynch, the gentleman bastard, the thorn of emberlain

Thanks for linking to the interview! :-)