The next three Star Wars movies will be released within 18 months of one another. 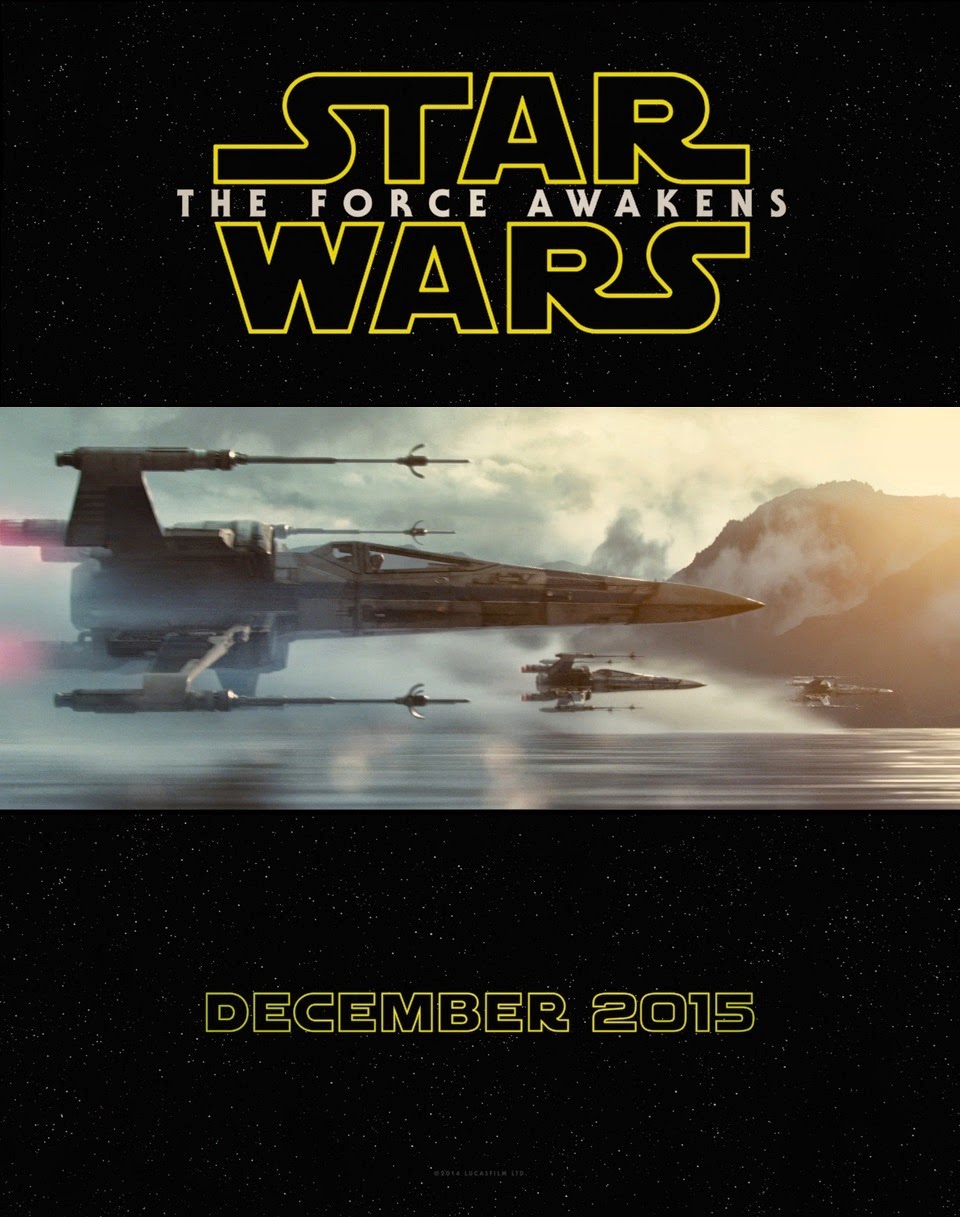 Rogue One will star Felicity Jones (Oscar-nominated for her role in The Theory of Everything) in a so-far unnamed role. It will be written by Chris Weitz (American Pie, About a Boy, Antz, The Golden Compass) and directed by Gareth Edwards (Monsters, Godzilla). Rumours previously suggested this film may be set between the events of Revenge of the Sith and A New Hope and may involve a heist, leading to the discovery of the Death Star. However, the title of the film may also refer to the commander of Rogue Squadron, an elite formation of X-wing fighter pilots founded by Luke Skywalker but later taken over by Wedge Antilles.

Star Wars Episode VIII will follow on from the events of Episode VII but J.J. Abrams is not returning as director. Instead, Rian Johnson (Looper, Brick, The Brothers Bloom and several episodes of Breaking Bad) will direct and write.

Episode IX is tentatively pencilled in for 2019, with possibly two further stand-alone films to be released in 2018 and 2020. Whether the moving up of Episode VIII by six months will also bring forward the rest is unclear. What is clear is that if you're a Star Wars fan, things are going to get very interesting over the next few years.
Posted by Adam Whitehead at 18:17

I know that Gary Whitta (The Book of Eli, After Earth, The Walking Dead video game) has been working on the screenplay of what I believed was the first spin off Star Wars movie, but today's announcement seems to conflict with that.

Of course, just checking out his twitter feed he says that he came up with the name for the movie, so maybe he wrote the story and the screenplay is being written by Weitz.

cool, I'll check all that out on Netflix, having giving enough of my money to the series over the years (since approx '95 onwards). I know it has 'nothing to do with Lucas', but still.

At the least, I'll see Episodes 7-9, but I am in no hurry to do so. I'm looking forward to other movies at the cinema.