Strange Horizons have published a previously unreleased interview with the late Iain M. Banks. The interview was conducted in 2010 and focuses on the Culture, the signature SF setting of so many of Banks's novels. It was carried out by former student Jude Roberts as part of her PhD. 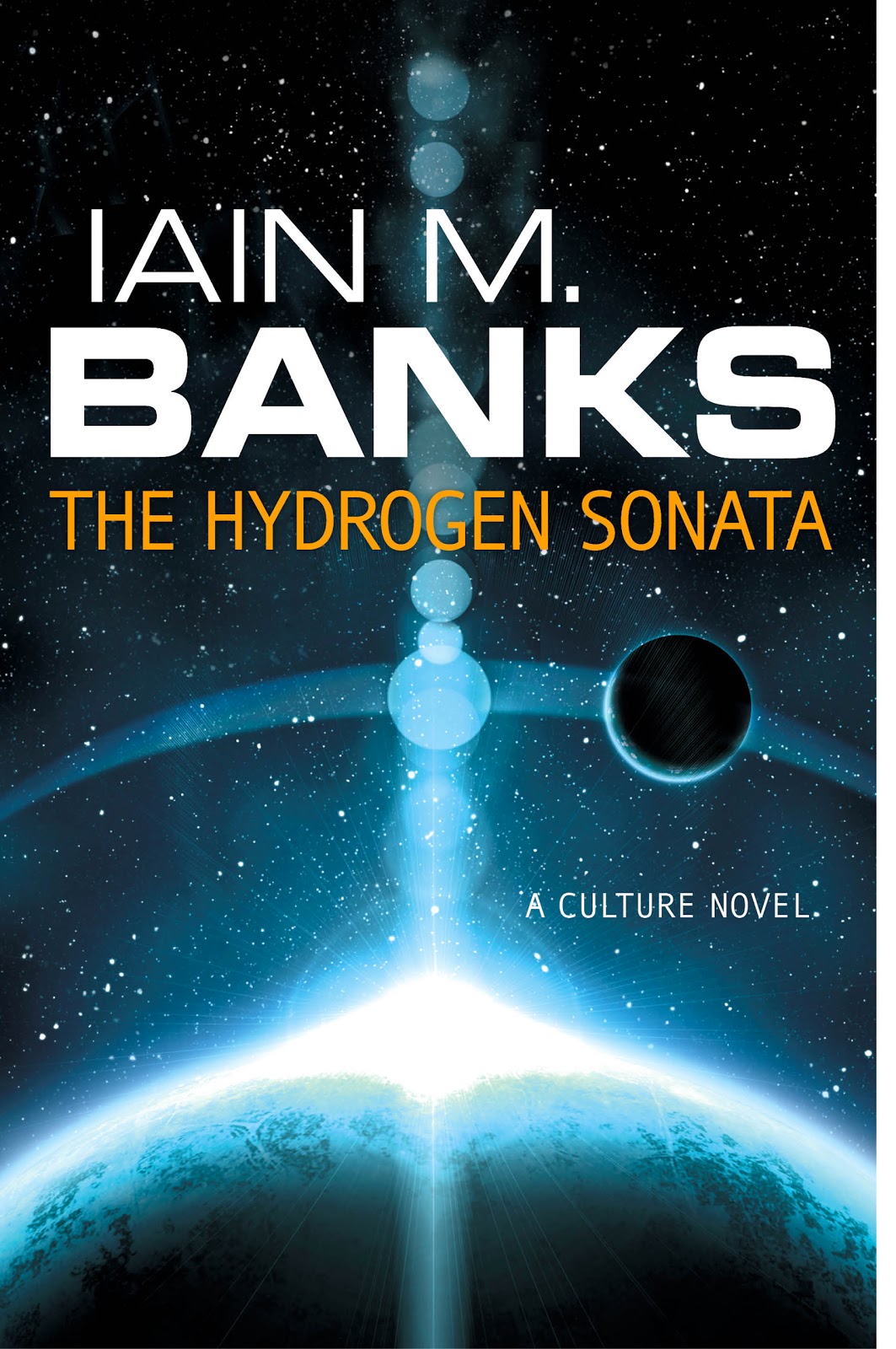 
The way the Culture came about initially was as—I thought at the time—a single-use solution to a particular problem. I was getting ready to write Use of Weapons and I knew that Zakalwe was this sort of ultimate warrior guy, just very martially able, but I wanted him to be on the side of the good guys somehow. Squaring that circle was the problem, so I came up with the idea of the Culture as his ultimate employers: a society basically on the side of the angels but willing to use people like Zakalwe (utopia spawning few warriors, as the later-written poem says) to do its dirty but justified work. The "justified" bit always having something to do with statistics; from the beginning the Culture had to be able to prove—rather than simply assert—that it was generally doing the right thing, even when it interfered without permission in other societies. That was it, initially, but then the Culture proved to be the nucleus around which all my other until then rather nebulous ideas started to cluster and take shape, and it just developed—naturally, it felt—by itself, from there.

The full interview is very much worth reading for any fan of Banks, space opera or SF in general.
Posted by Adam Whitehead at 20:29

Bit late reporting this, it was published in November last year...

Not everybody might have seen this interview - I am one of the and am grateful for Wert's report.