Irish SF and fantasy author Peadar Ó Guilín has signed a new two-book deal with Scholastic Books in the United States. The first book released in this deal will be The Call, a novel set in an Enid Blyton-style boarding school but "with massive casualties and a severe lack of ginger pop". 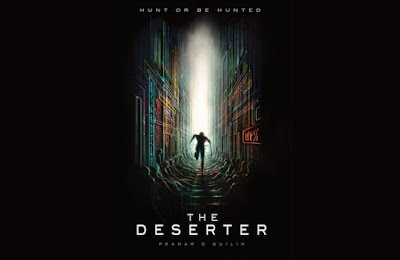 Ó Guilín is a familiar face from Irish SFF fandom, a regular at Octocon and TitanCon, and the author of The Bone World Trilogy, the first of which, The Inferior, I reviewed to some praise a nontrivial number of years ago. Which reminds me that I still need to read the sequels.

David Fickling Books will publish the novel in the UK and Ireland. The Call is expected for release in early 2016.
Posted by Adam Whitehead at 19:54