Blackbird Interactive have released some images to tease their next project. 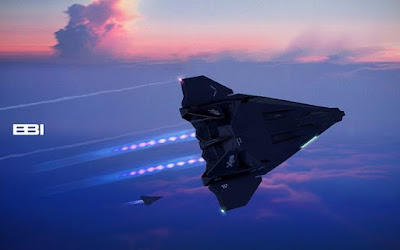 Their previous game was the splendid Homeworld: Deserts of Kharak, a planet-based prequel to the epic Homeworld series of space strategy games. BBI were founded by the ex-Relic team that created the original Homeworld and Homeworld 2. After THQ, who had bought the Homeworld IP rights, went bust, the rights were snapped up by Gearbox, who released both Homeworld Remastered and Deserts of Kharak. Both sold okay, but perhaps not quite as well as hoped, meaning that the chances of a "proper", space-set Homeworld 3 may have been reduced. 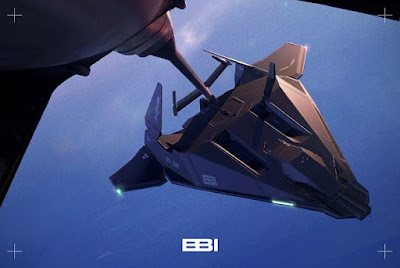 The new screenshots show that BBI is happily still in business and working on a new project, but whether this is a sequel or expansion to Deserts of Kharak, a totally new universe or something else remains unclear. Hopefully they'll enlighten us soon. 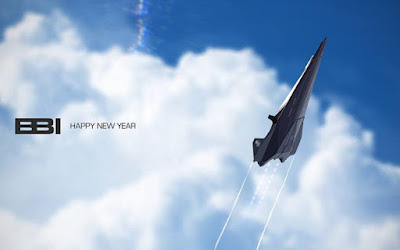 I love their ship and vehicle designs.

When you see the rubbish on some TV shows and compare it with their work...

Be great if they were involved in a new Babylon 5 film or series.