Hollywood actor Miguel Ferrer has passed away at the age of 61. 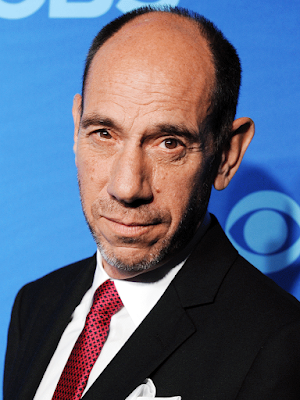 Ferrer had a lower profile in movies in recent years, having discovered a successful new career at the turn of the century as a voice-over artist in animation (mostly in the DC Animated Universe) and video games (such as Halo 2). However, he had kept busy with a recurring role on the TV show NCIS: Los Angeles. He had also already completed filming his return as FBI forensic pathologist Albert Rosenfield for the new series of Twin Peaks, which will start airing on 21 May 2017.
Posted by Adam Whitehead at 21:49

He was looking pretty rough this season on NCIS, and we were guessing cancer back in September. Sorry to see him go.