The two best books I read in 2016 were the first two volumes of The Books of Babel by Josiah Bancroft, Senlin Ascends and Arm of the Sphinx. The third (of, at the moment, a planned series of four), The Hod King, will hopefully be published in 2017 and is my most eagerly awaited book of the year. 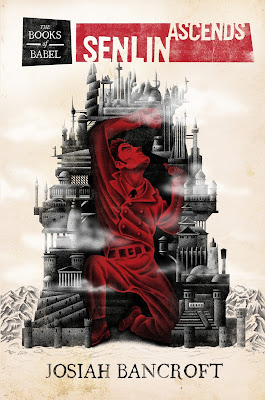 The author has now prepared a hardcover edition of the novel via Amazon. This features a map of the Tower and its lower ringdoms. It's available now via Amazon.com, although not via Amazon.co.uk (yet). You can also contact Josiah via his website to order directly. 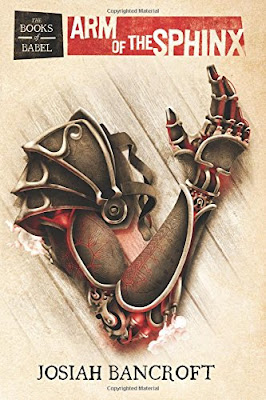 If this is a big success, I assume that hardcover editions of Arm of the Sphinx and (eventually) the later books will follow. 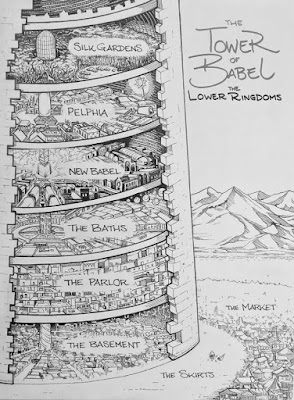 Email ThisBlogThis!Share to TwitterShare to FacebookShare to Pinterest
Labels: arm of the sphinx, josiah bancroft, senlin ascends, the books of babel

Thanks, Adam, for helping me to spread the news. I definitely have plans to pursue a hardback of Arm of the Sphinx in the near future. Happy New Year, sir!