In a surprise move, the Long War 2 mod for XCOM 2 has been released on PC. During discussions earlier in the week no release date was given and it was assumed that it was still months away. But instead it's out now. 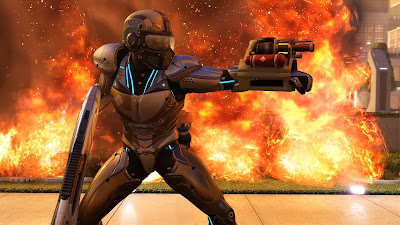 Long War 2 radically enhances the strategy game, adds a new soldier class (three if you count those incorporated from other mods) and gives the player many more options for fighting the alien menace, although the aliens also have more abilities to counter-attack. The early reception for the mod sounds highly positive.

The mod is available via Steam completely free of charge.
Posted by Adam Whitehead at 21:34