Netflix's THE WITCHER confirms number of episodes and shooting location

Netflix have confirmed a number of important details about it's upcoming adaptation of The Witcher, Polish author Andrzej Sapkowski's critically-acclaimed fantasy series and also the inspiration for the greatest video game of this century. 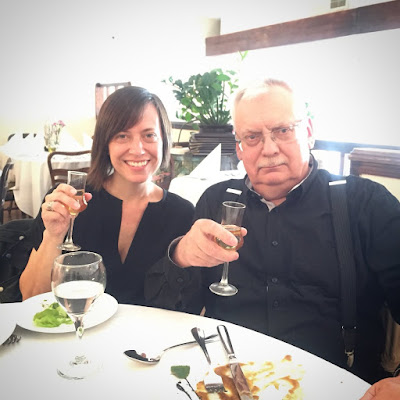 The first season of The Witcher will be eight episodes long. Some fans have complained about this, but it's notable that quite a few Netflix seasons have been criticised for spreading too little story out across thirteen episodes. Eight episodes to start with, with the possibility of more later on, is the model also used by the massively successful Stranger Things, so it's not exactly bad company to be in.

In addition, the series will be shot in Eastern Europe and predominantly Poland, which of course has massively pleased the original Polish fanbase.

More surprisingly, the series will not air until 2020, with Netflix determined to give the production team to "get it right." Lengthy gestation periods for shows these days are not unusual, but with the pilot episode already written and filming anticipated to begin this autumn, it was expected that the show would be ready to air at least in late 2019. However, it sounds like Netflix have cannily decided to position the series between Game of Thrones - which will probably air its last episode in May or June 2019 - and Amazon's Lord of the Rings show, which will likely not air before 2021.

It's also apparently been confirmed that the first season will adapt the first two Witcher books, the short story collections The Last Wish and Sword of Destiny. That's an interesting choice, as those two books between them feature thirteen stories between them, which suggests some episodes may adapt more than one story (which is possible, some of the stories are pretty short) or the some stories may be dropped in favour of the more serialised ones that focus on the character development of Geralt, Yennefer and Ciri, arguably the three central characters of the saga. Presumably Season 2 onwards would adapt the five-book novel series starting with Blood of Elves.

Casting has yet to be announced (or even begin), although Black Sails and The 100's Zach McGowan has thrown his hat into the ring for the role of Geralt, and Mark Hamill got involved in a fan's Twitter casting suggestion that he play Vesemir by agreeing (later noting he was not familiar with the franchise, but Netflix should get in touch).
Posted by Adam Whitehead at 22:01