Susanna Clarke's second novel to be published in 2020

The second novel by Susanna Clarke, the author of Jonathan Strange and Mr. Norrell, will arrive in 2020, to be followed by a third book. 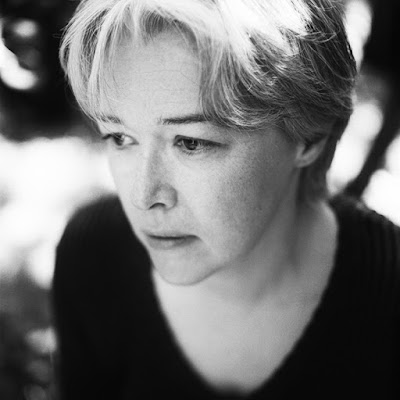 Clarke started her career with short fiction, garnering a small but dedicated fanbase that included Neil Gaiman. She started work on Jonathan Strange in 1993, at the same time she began work as an editor for cookbooks. The novel was finally released in 2004 and was an immediate bestseller, going on to sell in the region of five million copies which puts it neck-and-neck with Patrick Rothfuss's The Name of the Wind as a claimant to the title of the biggest-selling fantasy debut of the 21st Century (to date).

Clarke followed up the novel with a story collection, The Ladies of Grace Adieu (2006), and reported that she was working on a sequel to Jonathan Strange focusing on the character of John Childermass. Progress was slowed, however, by illness: Clarke is a long-term sufferer of CFS (sometimes called ME), which is one of the reasons the first novel took over a decade to be published.

Jonathan Strange was adapted as a well-received BBC mini-series in 2015. 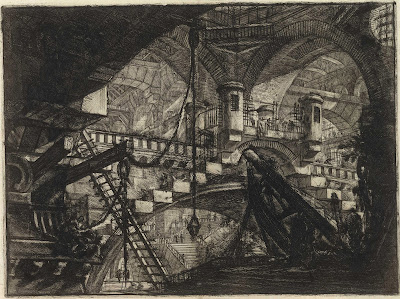 The new novel is called Piranesi and seems to be an original novel, not related to the Jonathan Strange universe. The book focuses on the inhabitants of a vast, strange house and what happens when they uncover evidence of the world outside. The title seems to be a nod at the artist Giovanni Battista Piranesi (1720-78), whose strange, pre-Escher-esque images of haunted landscapes and buildings seems to be an inspiration for the novel.

Bloomberg have confirmed that Piranesi will be published in September 2020. A third novel, which may or may not be the Jonathan Strange sequel, will follow.
Posted by Adam Whitehead at 17:09