Amazon have confirmed the casting of four more major characters for their Wheel of Time TV series, currently in production. 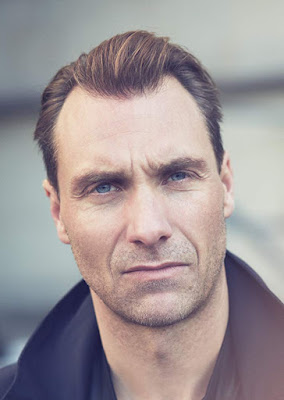 Thom Merrilin is a gleeman, or travelling bard, story-teller and information-broker. He travels between villages sharing news of import in the world, and becomes a key mentor to the young people from the Two Rivers, who have barely left their home villages before.

Thom will be played by Alexandre Willaume, a Danish actor best-known for playing Kjartan, one of the main antagonists in the first two seasons of The Last Kingdom. He has also appeared in Home Fire (2015), Valerian and the City of a Thousand Planets (2017) and the latest Tomb Raider (2018). 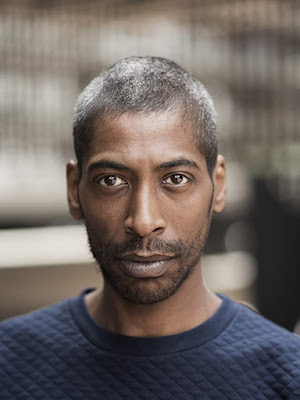 Padan Fain is a peddler, a merchant who travels the worlds buying and selling goods between small villages. Like gleemen, he also picks up on news and information from afar.

Fain will be played by Johann Myers, who rose to fame playing Sonny in the acclaimed British drama State of Play (2003). He has since appeared in dramas including Criminal Justice, Luther, Black Mirror (in the acclaimed episode The National Anthem) and Silent Witness. 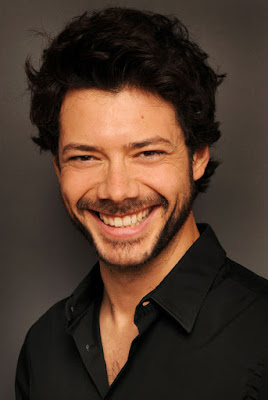 Logain Ablar is an ambitious and prideful man who discovered at a young age that he could channel the One Power. In the world of the Wheel, this means madness and death for a man. He has raised the standard of the Dragon Reborn, claiming to be the chosen one who will save the world from destruction, and gathered an army to his name. When the story opens, his forces are on the move and a coalition of other nations led by the Aes Sedai (female channellers of the One Power) are mobilising to face him.

Logain will be played by Alvaro Morte. A Spanish actor, Morte has appeared in TV series including The Head, Money Heist, The Pier and Love in Difficult Times. 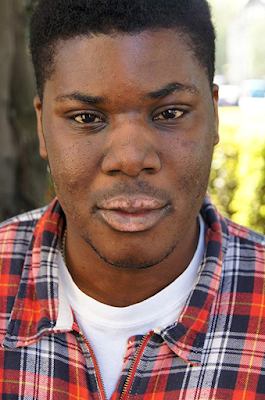 Loial is an Ogier, a non-human race of giant but learned, gentle and wise artists and builders. The Ogier are famed for their knowledge and artistry, but are sometimes underestimated; when roused to anger, they are a formidable foe. Ogier live in harmony with nature and are rarely seen outside of big cities and their homes, the stedding.

Loial will be played – presumably with numerous prosthetics and/or CG enhancement – by Hammed Animashaun. Animashaun has appeared frequently on stage and in TV shows including Pls Like, Black Mirror and Flowers.

The casting news will come as a relief to Wheel of Time fans who were starting to fear that Thom and Loial had been cut from the series due to a lack of early casting news. However, it is likely that these actors will be recurring for Season 1 rather than regular castmembers, explaining the relatively late announcement.
Posted by Adam Whitehead at 16:07