LORD OF THE RINGS: THE SECOND AGE loses one actor and gains another

Black Mirror actor Will Poulter has dropped out of Amazon Prime's upcoming Lord of the Rings: The Second Age TV show, citing scheduling conflicts. Amazon are now looking for a replacement for him. 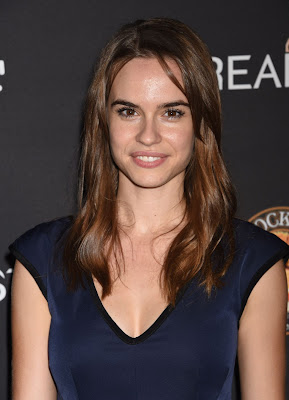 Simultaneously, actress Ema Hovarth (Like.Share.Follow) has been cast in an undisclosed role.

Lord of the Rings: The Second Age shot some preliminary footage last month but will roll into full production in February in Auckland, New Zealand. It is expected to debut on Amazon in mid-to-late 2021. The show has already been renewed for a second season.
Posted by Adam Whitehead at 12:44