Amazon has added three new castmembers to its Wheel of Time TV series. 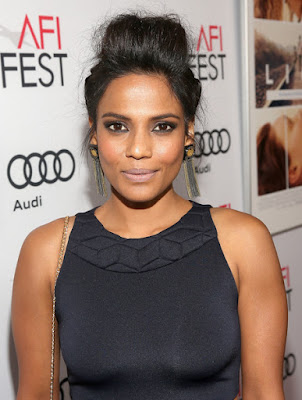 Alanna Mosvani is an Aes Sedai of the Green Ajah. She is a member of the same organisation as Moiraine (Rosamund Pike), a society of women wielding the One Power, a form of sorcery. Only women can wield the Power safely, since the male form of the Power was cursed three and a half thousand years ago. As a Green, rather than Moiraine's politically-motivated Blue Ajah, Alanna holds herself ready to use the Power in battle against the minions of the Dark One.

Alanna is to be played by Indian actress Priyanka Bose. She has a long career in Indian film and television, along with the Italian movie Gangor and British drama The Good Karma Hospital. She also appeared in the highly-acclaimed 2016 movie Lion.

Maksim and Ihvon are Alanna's two Warders, as Green Ajah members can have more than one Warder due to the physical danger they put themselves in (all other Ajahs only have one, apart from the Red who have none). 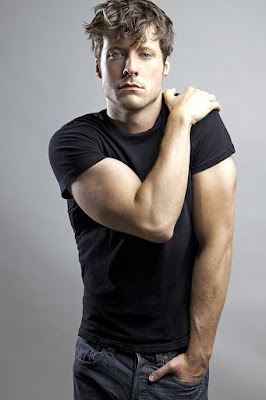 Maksim is to be played by Taylor Napier, a veteran of short films and the TV movie Saving Hope. 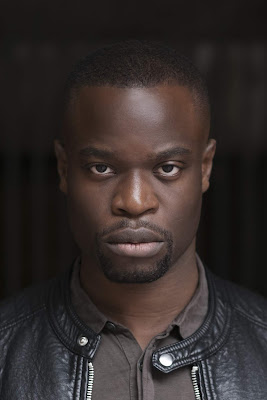 Ihvon is to be played by Emmanuel Imani. Imani has appeared in TV shows including Black Earth Rising, Doctors and Cobra.

The addition of Alanna and her two Warders is an interesting move, as these characters do not debut in the book series until the second volume, The Great Hunt. This further suggests that Season 1 will move past the end of the first novel and will incorporate some Book 2 material, or it will have material set in Tar Valon that was off-screen in the book.
Posted by Adam Whitehead at 20:01