Whitecloaks and Trollocs cast for Amazon's WHEEL OF TIME show

Some more casting news for Amazon's Wheel of Time TV series has made its way out into the world. 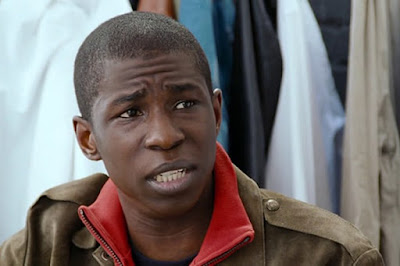 Eamon Valda is a member of the Children of the Light, or "Whitecloaks," an order of fanatical warriors bitterly opposed to the Dark One and also the Aes Sedai, whom they consider witches and abominations. Valda is the senior Whitecloak operating in the city of Caemlyn and provides an unlooked-for "escort" for Elayne Trakand when she and her party travel to Tar Valon. Interestingly, although mentioned several times Valda does not appear "in the flesh" until the sixth book in the series. This suggests his off-screen storyline in the first two novels will be depicted on-screen.

Valda will be played by Abdul Salis, a British actor whose previous credits include Love, Actually, Strike Back and a stint as a regular on popular British medical soap Casualty. 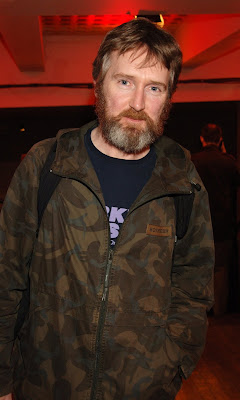 Master Hightower is a ferryman from the Two Rivers. He lives in the village of Taren Ferry on the northern edge of the district and helps transport people back and forth over the Taren. He is a relatively minor character, though he has a memorable scene in the first book.

Hightower will be played by Pearce Quigley, whose credits include The Detectorists, Car Share and the film Peterloo. 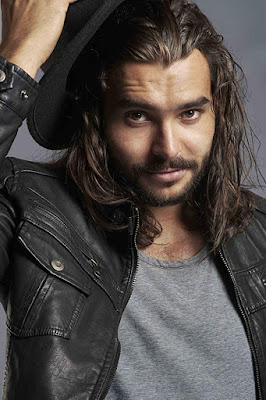 Czech stuntman Roman Dvořák is being drafted in to play at least one and probably more Trollocs. The main footsoldiers of the Dark One, Trollocs are large, bestial brutes, scary but too angry to be disciplined soldiers. Effective they're the orcs of The Wheel of Time. It sounds like there'll be a lot of them, with Dvořák potentially playing the "featured" Trollocs who'll be prominent in the camera view. Whether this means Dvořák will be playing the memorable role of Narg, the only named Trolloc character in the book series, is unclear. Dvořák's previous roles include Britannia, 12 Monkeys and Knightfall. 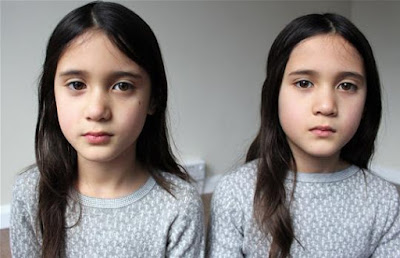 Eldrin and Bode Cauthon are the little twin sisters of Mat Cauthon. They will be played by twins Lilibet and Litiana Biutanaseva.

Season 1 of The Wheel of Time is shooting now in the Czech Republic and Slovenia. Shooting will continue through May, with the show expected to debut on Amazon Prime in early 2021.
Posted by Adam Whitehead at 13:13